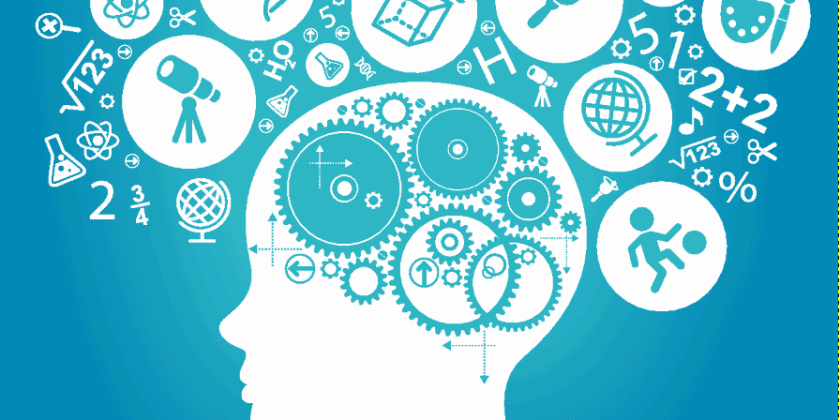 NVIDIA’s partners are delivering GPU-accelerated systems that train AI models faster than anyone on the planet, according to the latest MLPerf results released today.

MLPerf gives users the confidence to make informed buying decisions. Its benchmarks are based on today’s most popular AI workloads and scenarios, covering computer vision, natural-language processing, recommendation systems, reinforcement learning and more. And they’re backed by dozens of industry leaders including Alibaba, Arm, Baidu, Google, Intel and NVIDIA, so the tests are transparent and objective, states Nvidia.

The training benchmarks focus on what users care about most — time to train a new AI model. Users need flexible, yet powerful systems that can get a variety of AI models into production fast, speeding time to market and maximizing the productivity of their valuable data science teams.

Nvidia ran the at-scale tests on Selene, the fastest commercial AI supercomputer in the world, according to the latest TOP500 rankings. It’s based on the same NVIDIA DGX SuperPOD architecture that powers a dozen other systems on the list.

The ability to scale to large clusters is the toughest challenge in AI and one of our core strengths. Higher performance lets customers iterate faster, enabling higher productivity for data science teams and faster time to market for their AI-based products and services.

In chip-to-chip comparisons, NVIDIA and its partners set records across all eight benchmarks in the latest tests on commercially available systems.

Overall, the results show performance rose up to 6.5x in 2.5 years, a testament to work across the full-stack NVIDIA platform.

The MLPerf results demonstrate performance across a variety of NVIDIA-based AI platforms with plenty of new and innovative systems. They span entry-level edge servers to AI supercomputers that accommodate thousands of GPUs.

The seven partners participating in the latest benchmarks are among nearly two dozen cloud-service providers and OEMs with products or plans for online instances, servers and PCIe cards using NVIDIA A100 GPUs, including nearly 40 NVIDIA-Certified Systems.

Our ecosystem offers customers choices in a wide range of deployment models— from instances that are rentable by the minute to on-prem servers and managed services — providing the most value per dollar in the industry.

Ultimately, the return on a customer’s infrastructure investment depends on getting optimal utilization. That comes from an ability to run many different workloads on software that’s mature and constantly improving, so teams can get started fast with systems that keep getting better.

Results across all the MLPerf tests show our platform’s versatility, accelerating all types of AI training workloads at performance levels that keep rising over time.

How We Did It

It’s the second round of MLPerf tests for our A100 GPUs. Speedups came from advances detailed in a separate article that spanned GPUs, systems, networking and AI software.

For example, our engineers found a way to launch full neural network models using CUDA Graphs, a software package of NVIDIA CUDA operations and their dependencies. That eliminated CPU bottlenecks in past tests that released AI models as a chain of many individual components, called kernels.

The combination of the CUDA Graphs and SHARP allowed training jobs in the data center to access a record number of GPUs. It’s the muscle needed in many areas such as natural-language processing, where AI models are growing to include billions of parameters.

Other gains came from expanded memory on the latest A100 GPUs that increase memory bandwidth nearly 30 percent to more than 2 TB/s.

A wide variety of AI users find these benchmarks useful.

“The MLPerf benchmark provides a transparent apples-to-apples comparison across multiple AI platforms to showcase actual performance in diverse real-world use cases,” said a spokesman for Sweden’s Chalmers University, which conducts research across areas from nanotechnology to climate studies.

The benchmarks help users find the AI products that meet the requirements of some of the world’s largest and most advanced factories. For example, TSMC, a global leader in chip manufacturing, uses machine learning to improve optical proximity correction (OPC) and etch simulation.

“To fully realize the potential of machine learning in model training and inference, we’re working with the NVIDIA engineering team to port our Maxwell simulation and inverse lithography technology engine to GPUs and see very significant speedups. The MLPerf benchmark is an important factor in our decision making,” said Danping Peng, director of TSMC’s OPC department.

The benchmarks also are useful for researchers pushing the limits of AI to improve healthcare.

“We’ve worked closely with NVIDIA to bring innovations like 3DUNet to the healthcare market. Industry-standard MLPerf benchmarks provide relevant performance data to the benefit of IT organizations and developers to get the right solution to accelerate their specific projects and applications,” said Klaus Maier-Hein, head of medical image computing at DKFZ, the German cancer research center.

“Productizing these AI advances requires us to have the best computing platform available. The MLPerf benchmark streamlines our selection process by providing us with an open, direct evaluation method to assess uniformly across platform vendors,” said a spokesperson for Samsung Electronics.