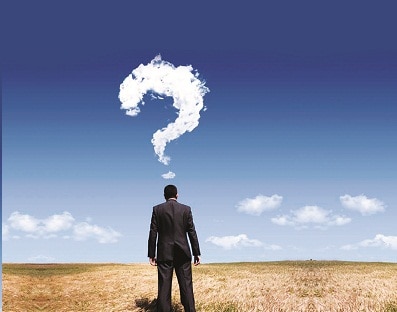 A new survey of CIOs worldwide from Brocade reveals the business impact of legacy infrastructures, and highlights the need for more innovative solutions to businesses network needs. In the Brocade Global CIO Survey 2015,  75 percent of CIO respondents stated their network is an issue in achieving their organizations goals. For almost a quarter of CIO’s polled, it is a “significant” issue.

The continued rise of new technologies, which fundamentally change the way businesses operate and engage with their customers, are responsible for a dramatic renaissance of the IT department. This has led to CIOs facing a range of challenges to contend with, and ultimately highlights a clear need for them to understand and embrace the opportunities offered by the New IP.

Ken Cheng, CTO and Senior VP of Corporate Development and Emerging Business for Brocade commented, “The role of IT is changing from being an administrator of infrastructure to becoming an enabler of the business—driving innovation and new ways of working to revolutionize customer engagement and transactional processes. More than ever, the CIO has a critical role in advising the board and senior management on strategic business investments, but legacy infrastructure remains a major roadblock, prohibiting business agility and innovation. The New IP offers a way of addressing this, enabling business objectives to be met.”

On the topic of cloud, the survey found:

When questioned what most worries them in their role, the respondents answered:

Use Cloud to Modernise Your Legacy Systems