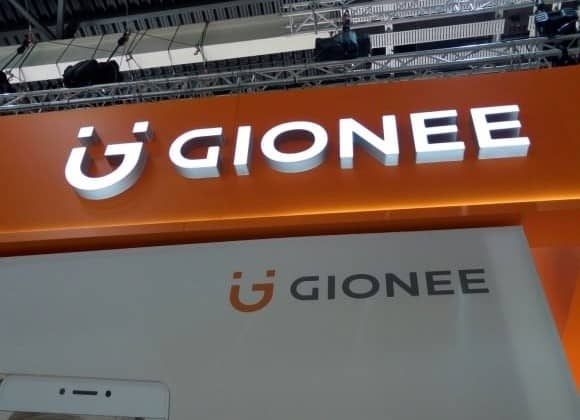 Gionee, a smartphone brand that started its operations in India in February 2013, has grabbed 5% of the market share and has sold over 1.25 million devices so far. From the start, has been spending heavily on the market front. In 2016 Gionee’s turnover touched close to 3200 crore and is estimated to reach 8000 crore in 2017.

Spending heavily across consumer touch points the young brand has been associated with a clutch of sports including cricket, football, kabaddi and badminton. As a part of intense brand building initiatives the company has co-sponsored the Premier Badminton League as a mobile partner and cricket matches like the ODI trophy. The brand will also continue to sponsor all cricket matches till March 2017. Brand marketing is an integral part of Gionee’s brand building strategy and being a young brand in India such associations with big platforms go on to increase visibility and facilitate the brand to make a better connect with the audience.

The second edition of the premier badminton league has started on 1st January and will conclude on 14th January 2017.The highest prize money badminton tournament in the world will see Rio Olympic Finalists Carolina Marin and PV Sindhu facing off for their respective teams. The six teams – Chennai smashers, Hyderabad hunters, Bengaluru blasters, Delhi Acers, Awadhe Warriors and Mumbai Rockets will be battling for Rs.6 crore prize money.

Talking about the mega association Deepika Singh, Director Corporate Communications says, “We have always believed in associating with Indian sports and that shows our commitment towards delivering joy and smiles among our customers. This fruitful association has given us the reason to rejoice for years now and may the best team win”

In 2016 the market spends of Gionee rose to Rs 600 cr which went towards offline investments in retail, digital and on-ground activation which included association with online campaigns as well. Smartphone as a category has got maximum traction among the youth globally and India is no exception. The youth follow sports, adventure, movies, music, and dance so the attempt of Gionee is to connect with the youth through their passion. Going forward Gionee will be looking forward for more fruitful associations in 2017 and achieving even greater heights.