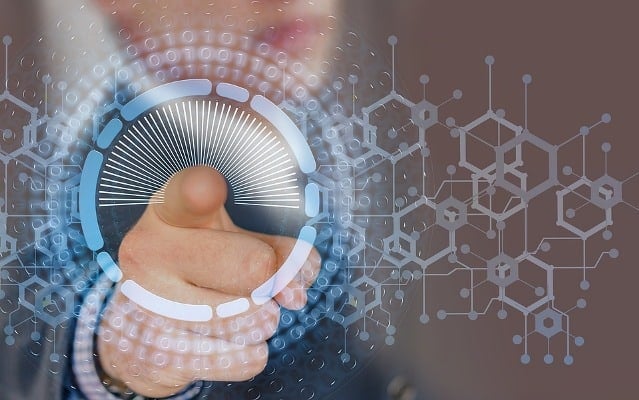 The news that General Electric (GE) shares fell by up to 15% on the back of an alleged accounting fraud has thrown the spotlight on how the company’s decline is linked to its inability to spot and react to the key themes impacting its business.

GE’s management missed the critical themes that impacted its business. In GE’s case, it continued to buy up “old technology” industrial competitors, such as power and grid business Alstom in 2014-15, yet, somehow missed the “new technology” themes like the cloud, the Industrial Internet and artificial intelligence (AI).

Since 2015, despite being an industrial leader, it has been falling behind in the Industrial Internet, losing out to Amazon Web Services.

Commenting on the importance of themes to companies’ strategies, including their approach to mergers & acquisitions (M&A), Cyrus Mewawalla, Head of Thematic Research said: “Companies who invest in the right themes become success stories, while those who miss the big themes end up as failures.

“Any corporate executive that wants to grow their company needs to understand all the themes that impact their sector. But GE’s management consistently missed themes like the cloud, the Industrial Internet and AI, and is now paying the price. GE is a prime example of how a company’s failure to spot and act on key themes will literally make or break it.

“Instead of buying up competitors to gain market share in its traditional markets, GE should have bought companies in disruptive tech themes that would drive its business forwards. It did the opposite, and has been in decline for the last twenty years as a result.”

Posted by: DQINDIA Online
View more posts
Tags:GE, Industrial Internet, Industry 4.0
GE’s woes highlight how it missed the key themes impacting its business 0 out of 5 based on 0 ratings. 0 user reviews.
ISRO Apprenticeship 2019 for Engineers: VSSC Postpones Hiring of 158 Technician Apprentices to September 2019
DRDO Recruitment 2019: Engineers can Apply for 6 Vacancies at SASE, Salary up to Rs 54,000