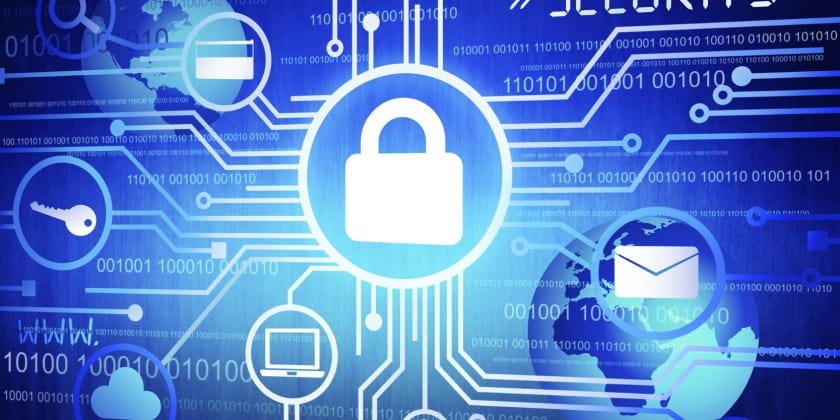 As data encryption is more widely adopted to protect sensitive applications and information, Gemalto has announced the launch of two new solutions that give enterprises unparalleled speed, performance and security when encrypting data across the cloud, enterprise applications and high-speed corporate networks.

Gemalto’s new SafeNet Luna HSM 7 (Hardware Security Module) offers the industry’s most scalable platform to perform the highest number of simultaneous cryptographic operations including encryption, decryption, authentication and digital signing while providing total, tamper-resistant protection for cryptographic keys. The new capabilities enable enterprises to support encryption at massive scale and secure even larger volumes of encryption keys that protect sensitive information and applications in the cloud and on premise.

In addition, Gemalto has also announced the launch of its new 100 Gbps SafeNet High Speed Encryptor that provides unmatched performance and security to protect data and sensitive communications across large-scale, high-capacity networks. The new SafeNet CN9100 High Speed Encryptor, developed by Gemalto and encryption partner Senetas, encrypts network traffic at Layer 2 to protect information sent across networks, between corporate offices and into the cloud at native speeds of 100 Gbps.

“As organizations increasingly embrace the Internet of Things (IoT) and cloud-based applications, their requirements to cope with big data intensify. Streamlined management of data security controls have become vital in securing data as it moves between enterprises, multi-cloud environments, networks and devices,” said Todd Moore, Senior Vice President of Encryption Products at Gemalto. “This necessitates organizations to conduct more cryptographic operations in the same, or a shorter amount of time, which means they need an easy, scalable way to attach security directly to the data in order to protect it while in motion and at rest.”

“Because organizations are faced with securing more data, identities, transactions and connection points, highly scalable and frictionless data encryption is critical,” said Garrett Bekker, principal security analyst at 451 Research. “It’s no longer an option to secure one part of the ecosystem, security is required throughout the entire data lifecycle, from the cloud and core of the enterprise to the edge of the network.”