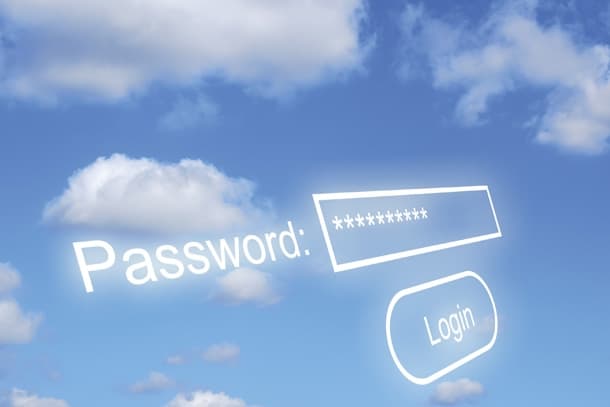 Video calling is growing into a key mainstream activity on smartphones, with high adoption rates in some markets, according to a survey by Gartner, Inc. The survey, which was conducted in June 2014, surveyed more than 6,500 U.S. and German consumers about their technology usage and attitudes in order to gain a better picture of how devices are used for work and leisure.

More than 50 million adult smartphone users in the U.S. (about 35 percent of the total surveyed) use their smartphones for video calling. This number is likely to exceed 60 million people when those ages 17 and younger are included. In Germany, more than eight million adult smartphone users (about 20 percent) use their devices for video calling, a figure more likely to exceed 10 million when those ages 17 and younger are included. Gartner defines video calling as person-to-person communication using a video application such as Apple’s FaceTime, Skype or Google Hangouts.

“Based on these survey findings, we believe one of the use cases that has seemed marginal for some time now warrants much greater attention — and that is video calling,” said Atsuro Sato, senior research analyst at Gartner. “Person-to-person video calling, especially using smartphones, has reached very high numbers in the U.S., particularly among the younger demographics. Although the U.S. results were ahead of Germany, we believe they show the direction that other markets will follow, with important implications for product managers and marketers of smartphones.”

The survey results showed adoption is markedly skewed toward the younger demographic, with video calling in the 18 to 24 age group reaching 53.5 percent in the U.S. and 30 percent in Germany. Video calling uptake is slanted toward early adopters but shows encouraging signs of expansion across all consumer segments.

“We believe the U.S. market is an important leading indicator for video calling take-up in other global markets,” said Andrew Chetham, managing vice president at Gartner. “In North America (the U.S. and Canada), smartphones account for 78 percent of total phone sales. The U.S. is advanced in its Long Term Evolution (LTE) service coverage and corresponding better video quality should help drive usage outside Wi-Fi hot spot zones. As mobile carrier spending on LTE infrastructure expands in other countries, video calling should increase accordingly.”

Although its adoption of video calling lags behind the U.S., Gartner chose Germany as a European alternative market to study due to its high usage among the younger adults, pointing to a wider uptake in coming years.

“Video calling is a mass market and mainstream activity on smartphones in the U.S., with 34.6 percent
adult smartphone user adoption. We believe other markets will follow that path, depending on local
constraints,” said Werner Goertz, research director at Gartner. “As a result, product managers for smartphone original equipment manufacturers (OEMs) should ensure that high-end and midrange devices have front-facing cameras with enough resolution and overall ability to capture good quality video. The requirements for capturing video calls will be higher than for still ‘selfies.’ Optimizing camera technology not for depth of focus, but for high refresh rates on images in close proximity will be essential.”

Posted by: Smita Vasudevan
View more posts
Tags:Gartner survey, internet, smartphones
Gartner Says More Than a Third of U.S. Adult Smartphone Users Use Their Smartphones for Video Calling 0 out of 5 based on 0 ratings. 0 user reviews.
The Discount Dilemma
Warranty Shockwave