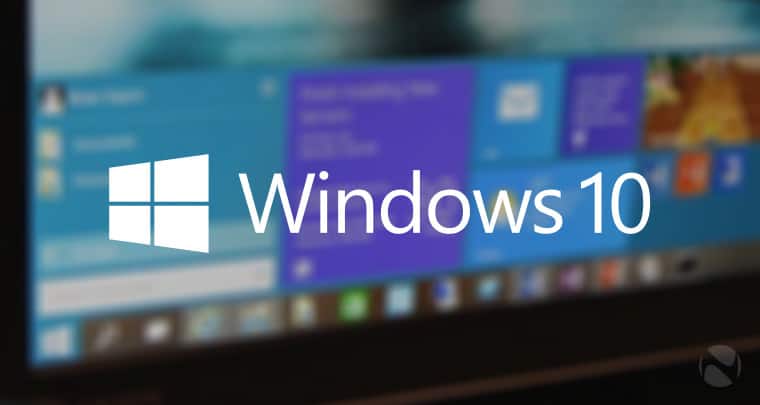 Windows 10 is poised to become the most widely installed version of Windows ever, following on the path of Windows XP and Windows 7 before it, according to Gartner, Inc. Gartner predicts that 50 percent of enterprises will have started Windows 10 deployments by January 2017.

“In the consumer market, a free upgrade coupled with broad legacy device support and automatic over-the-air upgrades ensures that there will be tens of millions of users familiar with the operating system (OS) before the end of 2015,” said Steve Kleynhans, research vice president at Gartner. “For enterprises, we expect that implementation will be significantly more rapid than that seen with Windows 7 six years agodq.”

Several factors are driving migration, specifically awareness of the end of support for Windows 7 in January 2020, strong compatibility with Windows 7 applications and devices, and a pent-up demand for tablet and 2-in-1 device rollouts. The net result is that many enterprises are planning to begin pilots for Windows 10 in the first half of 2016, and to broaden their deployments in the latter part of the year. Gartner expects that at least half of enterprises will have started some production deployments by the beginning of 2017, with an eye to completing their migrations in 2019.

Posted by: DQINDIA Online
View more posts
Tags:gartner, Windows 10
Gartner Says Migration to Windows 10 Will Be the Fastest Yet 0 out of 5 based on 0 ratings. 0 user reviews.
Sophos appoints Kuldeep Raina as Country Manager (ESG Business), India and Saarc
The top 3 technology predictions from Gartner