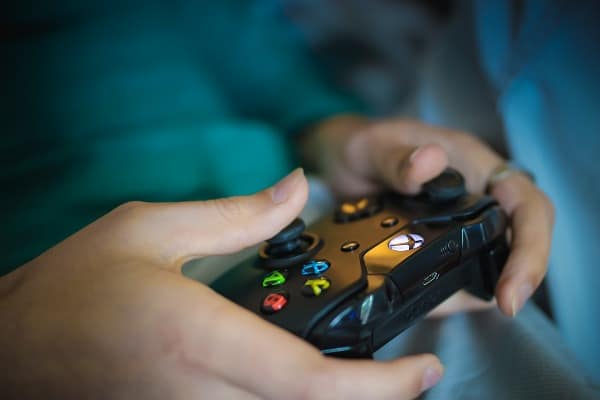 To cite a study conducted by KPMG, the number of game development companies in India today stands at around 275. This number was a mere 25 in the year 2010. This number alone speaks volumes about the growth and possibilities of the gaming industry in India.

The ecosystem of the gaming industry in India

It was in the early 90s that India was exposed for the first time to gaming. Hand-held gaming consoles became a craze. But that apart, the trend did not pick up the pace one would have anticipated. Installing games on desktops, which anyway were a rarity and the pricing of PlayStations and Xbox made it a very niche trend.

Fast forward a couple of decades and the country has already witnessed the smartphone uprising. Almost 40% of the country now has access to smartphones. This number is increasing by a healthy rate of over 12% annually. Coupled with the data revolution in the country, led by Reliance Jio, games are now available at the tap of a screen, with almost no costs attached – thus giving a much-needed fillip to the online gaming industry.

With India having the world’s largest youth population and second-largest internet population it makes the country one of the world’s leading markets in the gaming sector. There are over 22.2 crore gamers in India who spend an average of 42 minutes per day on mobile games.

Over the last decade, especially in the last 5-6 years, Facebook games like Farmville and Candy Crush have been a rage. Games like Clash of Clans and most recently PUBG, have caught the imagination of the young Indian crowd – extracting hours at length on the interface. The in-app purchases in these games present the developers with great financial viability.

NASSCOM data suggests that India’s mobile games market will be worth $1.1 billion by 2020, and number of users projected to become 628 million by then. With this increased headroom for growth, major players in the gaming industry are more willing to invest a substantial amount in the country. Industry big-wigs like Alibaba and AGTech Holdings have already invested in the market. Tencent too has evaluated its opportunities in India. StomStudio partnered with mobile game publisher Gamesbond to create mobile games in India.

Cloud gaming presents a massive market opportunity that prolongs beyond interactive entertainment. Web giants like Google, Microsoft and Amazon are already gunning for the share of the business and have already offered, or are in the process of offering products that are built to catch the fancy of the Indian youth. Gaming, in fact, remains the fastest growing sector for monetization even for Google.

Given the fact that the average Indian smartphone user is still not very comfortable with the idea of large in-app purchases, it would be crucial for companies to test waters with micro-payments. As of now, all the elements are indicative of a very bright future for the gaming industry in India – a captive target audience, the rise in disposable income, synchronized industry efforts and an ecosystem that is extremely conducive to growth. An increase in investment opportunities in the gaming market has led it to increase at the rate of two gaming startups monthly. At such a fast pace, 2019 is deemed to be the ‘Year of Gaming’ in India. It is no longer a question of “how would the industry boom” but “When will the industry boom”?

Posted by: DQINDIA Online
View more posts
The gaming industry in India: A boom waiting to happen 3.75 out of 5 based on 4 ratings. 4 user reviews.
JioFiber Prices Needs to be Brought Down to Retain, Gain Customers: Users
Rubrik, NetApp collaborate to bring policy-based data management to cloud-scale architectures

How AWS enabled the making of ‘Avatar: The Way of Water?’

In December 2022, James Cameron’s Avatar: The Way of Water, the visual spectacle and sequel…

4 responses to “The gaming industry in India: A boom waiting to happen”