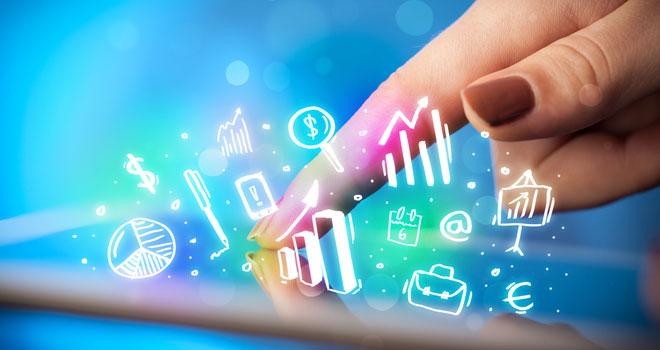 Recently, I’ve written quite a bit about GAEMS, a Redmond, WA-based company in the gaming world. Their manifest strength is derived from both gaming console carrying cases with high-fidelity monitors (portable gaming environments) and gaming monitors in general. Though not a gamer, I have used their products and have been incredibly impressed; gamers tell me something equivalent to “you ain’t seen nothing yet” given that I experience the products for purposes outside of gaming.

In some ways, this vantage point gives me a new take on the true strength of the company- its ability to create amazing products using the combination of high-design and aesthetics with the philosophy of practicality and deep-sense of the customer. Chief Inventor and Co-founder Dean Mercier has an uncanny ability to devise products that are intuitive yet powerful and functional yet beautiful; a few of his new, as yet unreleased, designs are jaw-dropping and provoke the “so glad someone finally built that” emotion. So yes, GAEMS is a gaming company but it’s also a design company. In fact, it’s a design company that happens to have made its initial foray into gaming.

At E3, this notion came to the fore. People gathered around the GAEMS booth (co-located with GAEMS partner Turtle Beach) , gawked at huge Ford trucks festooned with GAEMS products and logos (the brainchild of GAEMS CMO John Moore and Co-Founder John Smith), and saw the products in their full glory. Soon, the gawking made way for playing and long lines formed. For a writer, there’s nothing more interesting than seeing people in situ, enraptured by their experience. So, thank you GAEMS!

GAEMS as a company has a very powerful ecosystem, built piece by piece over the years. A strong design-hub supported by incredibly strong manufacturing and distribution relationships, the company is remarkably capable of producing a lot with only a small team of creative, intelligent, and dedicated people. Though GAEMS executives don’t share actuals publicly, the team produces an astounding seven-figures of revenue per employee, propped up by a powerful team of affiliates who, together, comprise the GAEMS family. Speaking to many of them including Trevor Sleeman of Buddha Brothers, one understands the “GAEMS effect,” the amazing attraction people have to the company, its products and its future.

Another such figure, Hank Baskett, of NFL and television fame, is an impassioned ambassador who games daily using his GAEMS Vanguard. Interestingly, he uses a portable gaming environment even when at home!  Few companies the size of GAEMS boast such possibilities. But then few have the “GAEMS Effect,” an inchoate if powerful force that I know will hold the team in good stead as the company conquers new worlds.

Posted by: DQINDIA Online
View more posts
Tags:Gaems, Romi Mahajan
GAEMS- a design hub with a special effect on all 0 out of 5 based on 0 ratings. 0 user reviews.
FireMon expands global footprint to India
Ads posed one of the biggest security threats in 2015

Using technology for a noble purpose

Most articles on technology proclaim the game-changing business benefits technology renders; others talk about “consumers”…

It often takes time to identify brilliance which is hidden under the surface: Romi Mahajan, President, KKM Group

An extremely savvy investor and an equally astute marketer, Romi Mahajan has invested in a…

Mobility is not only about mobile phones but also mobile experiences