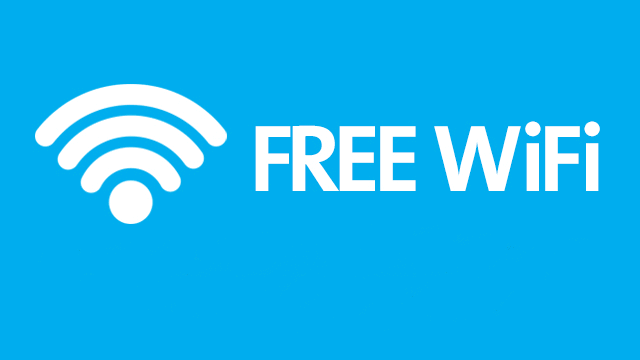 In the first phase, the Delhi Government proposes to offer free Wi-Fi with a cap of 1 GB per month in all private and government colleges within a period of one year. This was revealed by Ashish Khetan, the Vice Chairman of Delhi Dialogue Commission, while speaking at the ‘Wireless Broadband Vision Forum’ at the FICCI Federation House.

In the subsequent phases, the free Wi-Fi service will be provided in rural areas. Khetan said that the government proposes to offer a minimum speed of 1Mbps for ensuring a good user experience.

Sources say that around there could be three types of Wi-Fi service — public, college and vehicle. The college Wi-Fi will be rolled out first, followed by the public Wi-Fi for which 3000 hot spots across Delhi’s constituencies have been identified. In vehicle Wi-Fi will be provided in DTC buses at a later stage.

BSNL plans to give nation WiFi umbrella; to set up 40,000 WiFi spots across India

In wake of Delhi Government’s announcement regarding providing free Wi-Fi in the state, Dataquest spoke…