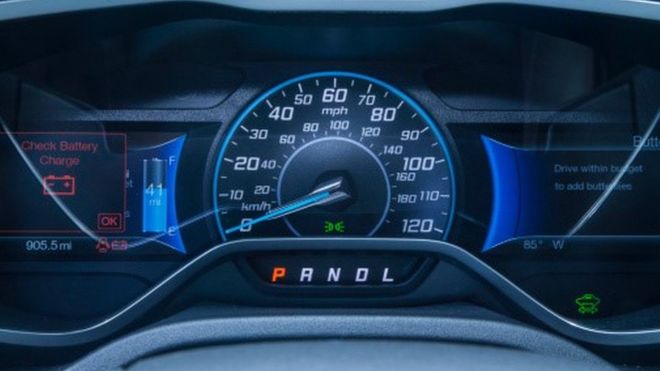 Ford gears up for more business as it invests $1bn in a month’s old company called Argo AI. It is an Artificial Intelligence company that focuses on the software that powers autonomous vehicles. The founders of the company Bryan Salesky, previously worked at Google as the director of hardware development for the self driving car project and Peter Rander was working with the self-driving car team at Uber Technologies.

According to reports, Argo AI will work on technology related to Ford’s self driving car project. The investment planned for the next five years reflects how the industry is changing at a rapid pace.

With this announcement, people might assume that Argo AI has become a subsidiary company of Ford. But Ford CEO Mark Fields in a statement said that the company will work independently and will have its own board of directors. Currently, the company is testing self-driving Ford Fusion Hybrids in Arizona, California, and Michigan. Fields also added that Argo AI will develop software specifically for Ford’s cars but it would also be able to license that software to other companies.

According to reports, Ford CTO Raj Nair said that some Ford employees currently working on self-driving car software would move to Argo AI.

The Power of AI in Quality Engineering

As the speed of transformation increases and customers exceedingly demand better experiences, banks and financial…