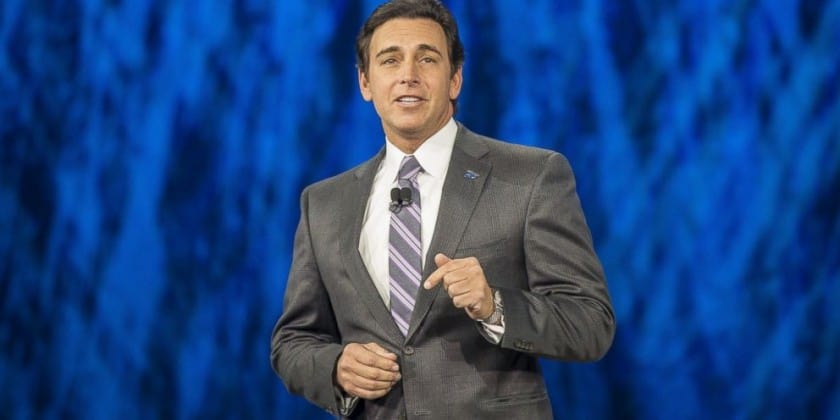 Ford Motors has announced the appointment of Jim Hackett, the former Smart Mobility and Self-Driving Car Head, as the new CEO.  Mark Fields has been fired with immediate effect. The company‘s decision of replacing CEO Mark Fields came after he was criticized during the annual shareholders meeting for declining financial results.

According to reports, Hackett’s job role will look into new markets including ride sharing, autonomous cars and mixed-mode transportation, etc.  He will also be responsible for the rapidly transforming auto industry.

Ford has been struggling for the past few years as the automaker’s shares have dropped drastically and the company was blamed for the being slow in adopting new technologies. According to reports, Fields was blamed for 40% drop in Ford’s stock price since he became CEO.  Despite its investments in autonomous cars, the company struggled to balance the cost of creating new technology with declining auto sales.

Ford not only has to compete with tech companies like Google and Tesla, but also fellow automaker General Motors. Ford has previously committed to having autonomous cars on the road by 2021, but that looks like a distant dream right now as people will take some time to settle in their new roles.

Self-driving cars are the future of tomorrow. Many people believe that the long-term benefits of…