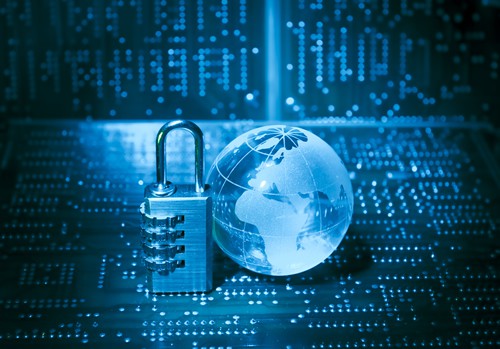 Forcepoint, empowering organizations to drive business forward through transformative security technologies, released the Forcepoint 2016 Global Threat Report, detailing some of the latest evolving threats, gathered from more than three billion data points per day in 155 countries around the world.

This year’s report analyzes the impact of:

“The rapid evolution of the cyber threat environment has consequences that are much broader than just technical, operational, and financial – they can impact every piece of a business,” said Forcepoint Chief Scientist Dr. Richard Ford.  “With this Threat Report, we want to demystify these threats and help enable businesses with tools, recommendations and, quite simply, knowledge, so they can continue to move forward without fear.”

The Forcepoint 2016 Global Threat Report data was collected and evaluated using the threat seeker Intelligence Cloud, working behind-the-scenes 24x7x365 to provide Forcepoint visibility into the very latest threats. The Forcepoint team provided expert interpretation, with researchers and engineers in Europe, the Middle East, Asia and North America performing interviews and investigations that examined attack activity and its impact across the full Kill Chain.

A fast-changing threat landscape has changed the cybersecurity priorities of the CISOs across all organizations.…

The threat landscape is exploding at an unimaginable pace. Cybercriminals are discreetly finding new ways…

Once cybersecurity was purely a matter of technology, but as the attacks grow with evolving…