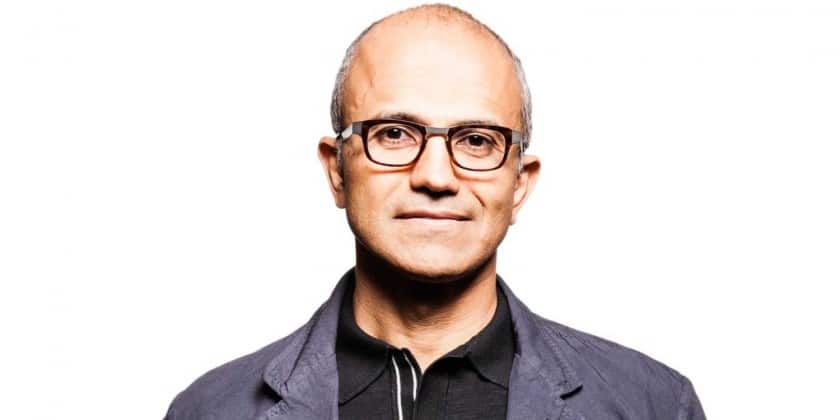 Microsoft and Flipkart have come together and entered into a partnership. According to this tie-up, Flipkart will eventually embark upon Microsoft’s cloud platform – Microsoft Azure cloud. The ecommerce company will use this platform for cloud and artificial intelligence technology in order to grow its sales. Flipkart is looking for ways to make most and compete with the likes of Amazon and others. Both the companies announced this partnership during an event where Microsoft Chief Executive Officer Satya Nadella and Flipkart head Binny Bansal shared the stage in Bengaluru.

Nadella praised Flipkart and said “It has always been an admirer of what Flipkart has done and built an industry.”  Nadella hoped that both the companies will further their cooperation in the future. This tieup is unique since Flipkart earlier was behaving like an IT company. This tieup will help the company to focus on its core strength. Flipkart’s Bansal also added that it would be great for the two to combine their effort and technology.

The tie-up has a significance as Flipkart has faced constant devaluations in the past one year. It shows how Flipkart is desperate to smartly use its resources. In 2016, Flipkart posted a loss of Rs 2,306 crore, though it’s revenue grew by 140%. In March 2016, investor Morgan Stanley brought down Flipkart’s valuation.