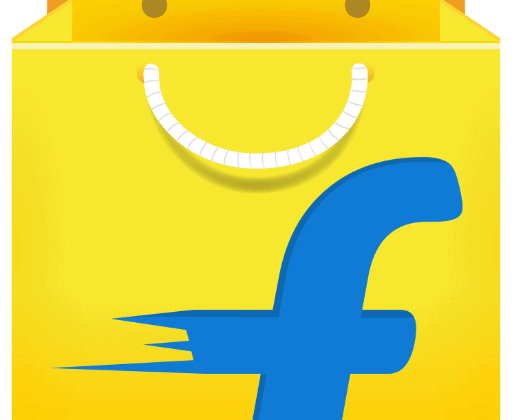 Flipkart continues its dominance of mobile commerce in India with 47% of share of visits among the major shopping apps in India, according to December 2015 data by analytics firm SimilarWeb. Myntra occupies the second position with over 16% share of visits. The combined traffic share of Flipkart and Myntra stands at an overwhelming 63%. Amazon stands at the third position with 15.86% followed by Snapdeal with 13.84%.

The Indian e-tail market is overwhelmingly mobile dominated with around 70% percent traffic coming from mobile devices. Desktop contributes to only around 30% of the total traffic, a share that has been declining rapidly.

On the other hand, PC shipments have seen a precipitous fall. According to IDC, world PC shipments have suffered a year-on-year decline of minus 10.6%. This is the largest decline in history for PC shipments. The Indian PC market is also declining rapidly with MAIT reporting a fall of over 10% in July 2015.

Posted by: DQINDIA Online
View more posts
Flipkart continues to dominate mobile commerce in India 3.6666666666667 out of 5 based on 3 ratings. 3 user reviews.
How technology is boosting healthcare in India
Mindtree unveils Flooresense platform for the retail industry

Indian Institute of Technology Delhi (IIT Delhi) and the University of Queensland (UQ), Australia have…