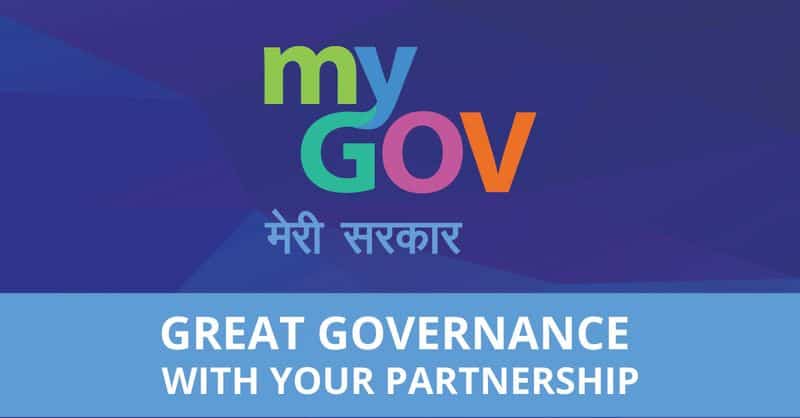 MyGov today announced the final shortlisted top five teams to build the official mobile app for India’s Prime Minister’s Office (PMO). This contest, initiated by MyGov and Google in March, is a first of its kind crowdsourcing effort to build a mobile app for a public office. One app out of the five will be chosen as the official app of the PMO.

In Phase 1 of the contest, MyGov had invited ideas for the mobile app. Based on over 50,000 ideas received, MyGov prepared an app blueprint for developers, who could register as teams to build and submit mockups. In Phase 2, more than 110 mockups were received, and ten were shortlisted. A Jury of eminent professionals and government representatives chose five teams to build the app on the basis of detailed presentations.

The shortlisted teams represent the breadth and diversity of talent in India. They come from across the country – two from Chennai, two from NCR and one from Pune – and from a wide range of backgrounds – two of the teams are led by students, while one of the teams is led by a female entrepreneur.

The shortlisted teams will now be mentored for the next six weeks by Google engineers, who will help them develop a world class app based on the latest design and Android technologies.

Speaking on the occasion, Chetan Krishnaswamy, Country Head Public Policy, Google India said, “As increasing number of Indians get online with their smartphones, we’re delighted to be working MyGov in an effort to build a world class mobile App for the citizens to connect with the Prime Minister’s Office. Easy access to information and empowering citizens with the benefits of Internet are a big part Prime Minister Modi’s “Digital India” initiative, and this app is one step in that direction.”

Gaurav Dwivedi, CEO MyGov said “With the short listing of the finalists, the contest has now entered its last phase of actual App development. The role of Google’s team in mentoring will be critical at this stage and we are working closely to unveil of the official Mobile App for the Prime Minister’s Office”
The Top 5 shortlisted teams are: