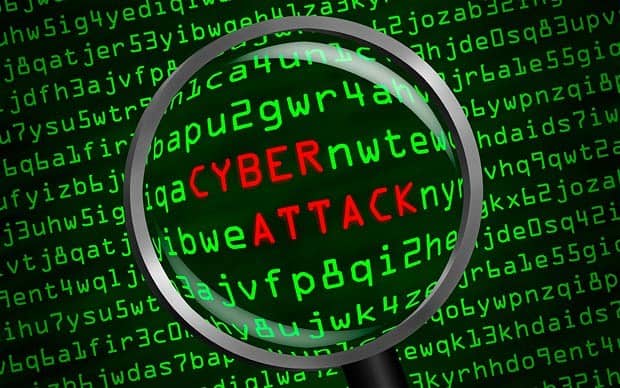 FireEye released the first Mandiant® M-Trends® Asia Pacific report. The report shares statistics and insights gleaned from Mandiant investigations in the region in 2015, and examines the latest cyber trends and tactics threat actors used to compromise businesses and steal data.

Some of the key findings include:

·         Most breaches in the Asia Pacific region never became public. Unlike in markets with greater security maturity such as the United States, most governments and industry-governing bodies lack effective breach disclosure laws.

·         Asia Pacific organizations are often unprepared to identify and respond to breaches. They cannot defend their networks from attackers because they frequently lack basic response processes and plans, threat intelligence, technology and expertise.

·         Organizations across the region allowed attackers to dwell in their environments for a median period of 520 days before discovering them. This is 374 days higher than the global median of 146 days.

·         Prior to engaging Mandiant, many client organizations had already conducted forensic investigations internally, or using third parties, but failed to eradicate the attackers from their environments. These efforts sometimes made matters worse by destroying or damaging the forensic evidence needed to understand the full extent of a breach or to attribute activity to a specific threat actor.

“Unfortunately being unprepared for a breach is business as usual in Asia Pacific, and the region’s governments and boards need to address this further,” said Rob van der Ende, Vice President for Mandiant Consulting, Asia Pacific and Japan at FireEye. “To significantly improve, organizations must bring together the technology, threat intelligence and expertise necessary to quickly detect and respond to cyber attacks. Firms can benefit by embracing modern response techniques rather than legacy approaches, which often fail to find the attacker’s needle in the haystack.”