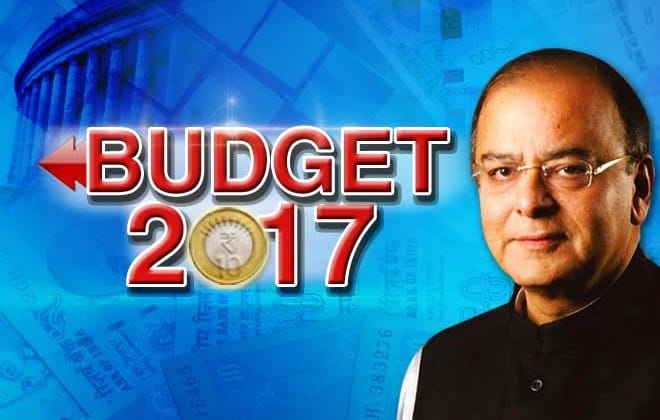 Finance minister Arun Jaitley has begun with the fourth Union Budget 2017-18 speech in Lok Sabha. This year’s budget is being watched over keenly in seek of a positive outlook following the demonetization move by the BJP government which rendered the invalidation of Rs. 500 and Rs. 1000 notes nationwide.

While speaker Sumitra Mahajan amid Congress had demanded that the budget should be delayed by a day in view of sitting member E Ahamed’s demise. But Finance Minister Arun Jaitley had tweeted earlier that the Union Budget will be presented as scheduled at 11 am today.

The aim of this budget he says is to digitally transform, energize and clean India from corruption and tax administration for honoring the honest.