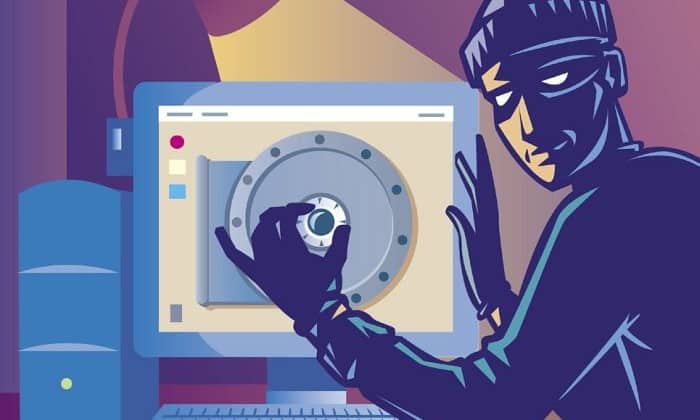 Google has finally introduced an anti-phishing feature on the Gmail app for its iPhone users. The feature will help its users to find out about any potential phishing attack when they click on an unfamiliar link. Gmail app for Android had received the update two months back in May but iPhone users also will now be able to get warnings if they click on malicious links. 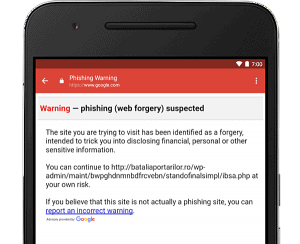 According to a statement by Google, if you click on a link which seems untrustworthy by Google, then you’ll see a warning asking if you are “sure you want to proceed”. A warning that says, “The site you are trying to visit has been identified as a forgery, intended to trick you into disclosing financial, personal or other sensitive information”, will be displayed in a dialog box whenever a user clicks on a link that Google might be suspicious of.

In May 2017, a massive phishing scheme disguised as Google Docs and hijacked Gmail. Users began receiving unfamiliar emails in their Gmail inbox which looked like nothing but a typically shared Google Doc invitation. These emails tricked users into granting access to a malicious app masquerading as Google Docs by unsuspectingly clicking ‘allow’. As a result, users were victimized into revealing their personal information, such as passwords and credit card numbers to the cyber criminals. 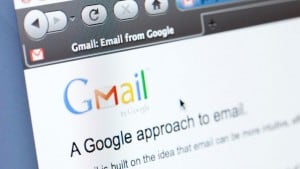 To combat the exploit, Google introduced the anti-phishing feature in Android in May itself. However, Google says that the new feature will take nearly two weeks before it is available everywhere on iOS. With the number of people entering the online ecosystem is increasing by the second, phishing is becoming one of the most threatening cyber attacks today. This new cyber security patch with machine-learning expertise can come handy to all the everyday email users to protect their inbox from phishing and other email attacks as well. It is best to tag any unfamiliar mail as spam and block it instead of going on a curiosity spree.

Posted by: Sarabjeet Kaur
View more posts
Tags:Gmail, Google, iOS, PHISHING
Finally Gmail for iPhone gets Anti-Phishing Feature by Google 5 out of 5 based on 1 ratings. 1 user reviews.
Mindset of staff manning customer services need massive change: ASSOCHAM
A look at the Growth Scenario of CRM in the Indian Market