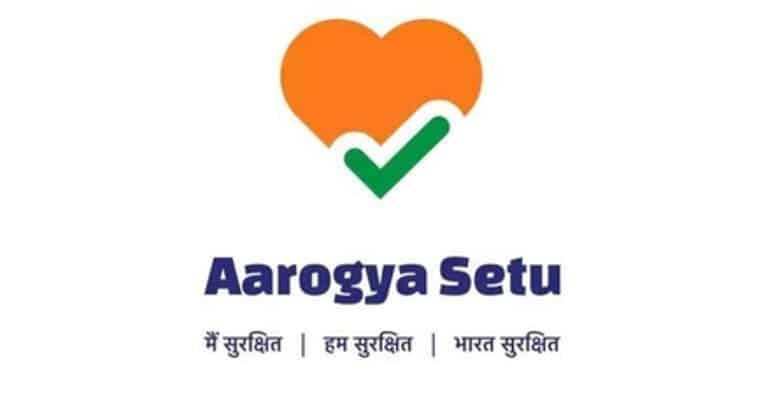 As the world is battling against the Covid-19 pandemic, a number of Covid-19 tracking apps have been developed over the last few months. Various countries have taken the initiative of developing their own apps. Consequently, we witnessed the introduction of Aarogya Setu, the Indian Covid-19 tracking mobile application. The app gained immense popularity in India and crossed five million downloads within the first three days from its launch and consequently, became a target for malware creators.

There are a number of fake apps with the package name cmf0.c3b5bm90zq.patch.  The same code is used for a majority of these apps. The malware author unrolls them by re-branding the icon and application name. In this case, the app is shown as the legitimate Aarogya Setu App, but with an imperfect copy. The icon appears stretched and can be identified when kept along-side the legitimate app.

Upon execution, we do not see any activity on the screen. However, after some time, the app icon disappears from the app drawer. This contains reference to a domain – johnnj2-37916.portmap.io – in the patch_preferences.xml file. During an analysis, the malware did not try to communicate with this domain, however this domain is connected to malicious apps.

Similar to case 1, a number of fake apps have been found with the package name yps.eton.application. In this case, the app has been shown as an Aarogya Setu Add-on app, which is not an official app. As the user installs and executes the app, it requests for the Device-Admin privileges and permission for installation from this source. To look less suspicious to the user, it also installs the official, legitimate Aarogya Setu App from its resource folder.

In this case, the malware author has successfully duplicated the official Aarogya Setu icon. Basis the icon, identification of this malicious app is difficult.

There was no network activity witnessed during our analysis session but there was a record of a domain – 204.48.26.131:29491 – within an xml file belonging to the app. This domain is related to another malicious Android app.

In all the three cases, the common element was the containment of spyware capabilities. All these apps contain code that is like the Android spyware SpyNote. This spyware can make phone calls, recording audio, send SMS, take pictures and record videos from the camera, and start the spyware every time the device reboots.

Debasish Mukherjee as VP, Regional Sales – APAC at SonicWall says, “As the Aarogya Setu App gained popularity in India, it became a target for malware creators. The outbreak of Covid-19 has created new avenues for cyberattackers to explore, innovate and strike in every malicious way. With increasing cyberthreats it appears that cybercriminals are working overtime to create dissonance among mass app users. We advise Android users to exercise maximum caution while downloading and using the Aarogya Setu App.”