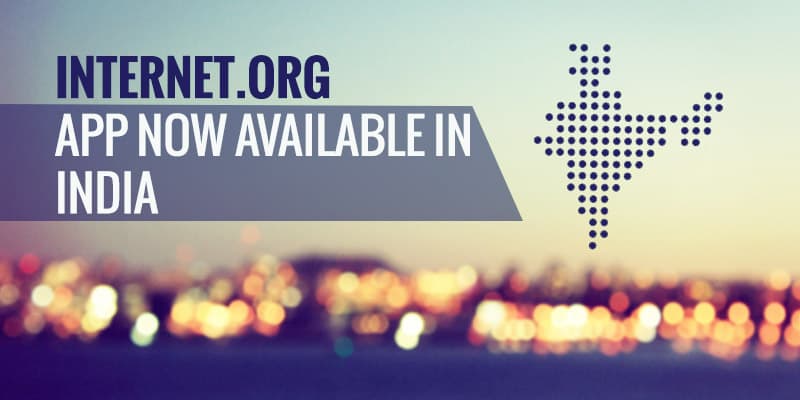 With the launch of its new initiative, internet.org, Facebook had witnessed huge criticism. But irrespective of these allegations there were able to have  8 lakh users in India.

As part of the global initiative, Facebook had partnered telecom major Reliance Communications to offer free access to over 30 websites without data charges to users in India.The company shared numbers regarding Internet.org in India, where the app is currently supported in seven telecom circles.

Facebook has faced criticism for launching the platform as it is seen as violating the principle of net neutrality, which is against any priority being accorded to an entity in the Internet traffic flow because of payments to service providers such as telecom companies.

Internet.org claims to have made Internet available to over 800 million people in nine countries, including India.

The new Internet users acquired by Internet.org are now consuming over 100 MB of data a month outside of Internet.org, that is, paying for data from Reliance.
Recently, Facebook announced an open programme for developers to create services that integrate with Internet.org. Internet.org states that it aims to bring 5 billion people online in partnership with tech giants like Samsung and Qualcomm.