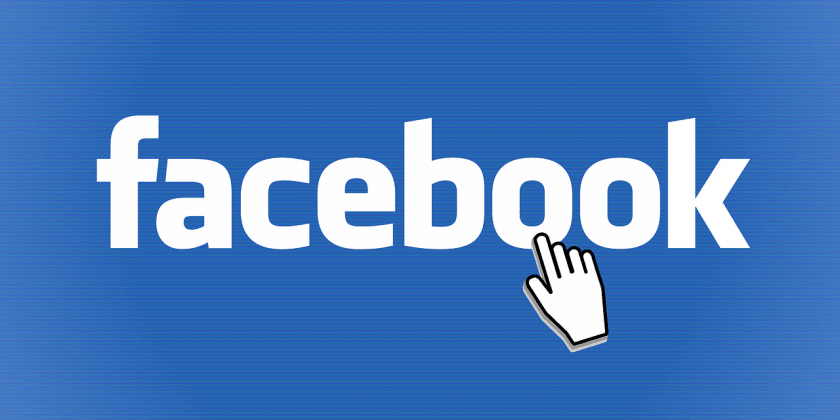 By clicking on the “Take the Pledge” button, people will be directed to the ECI’s Facebook post which will have the National Voters’ Day pledge. The feature is designed to support the ECI’s ongoing initiatives to encourage the participation of young voters in the electoral process.

Nitin Saluja, Politics and Government Outreach Manager for India, South & Central Asia, Facebook said “People use Facebook to learn about, talk about, and get involved with the issues that matter to them. We want to make it easier for people, especially young people, to participate and have a voice in the electoral process – on Election Day and every day.”