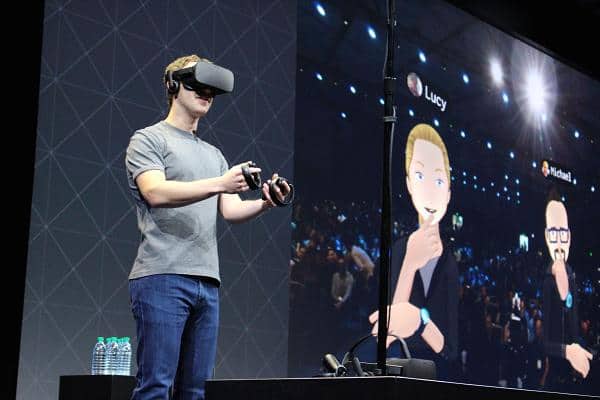 Oculus, a virtual reality subsidiary of Facebook has lost half a billion dollars in damages from a video game developing company called ZeniMax Media Inc. A Dallas, Texas court jury has levied $500 million settlement on Facebook and two founders of Oculus VR Rift following ZeniMax’s claim that the defendants had unlawfully used the company’s code to build the VR, violating its intellectual property rights.

ZeniMax Media Inc. is a video game developer and publisher. The company had sued Oculus way back in May 2014, two months after Facebook acquired the virtual reality startup in March 2014. Through a warning letter, it warned that any contributions of Oculus CTO, John Carmack in the Oculus Rift headset project will be subjected to breach of Intellectual Property Rights of ZeniMax. The letter also stated, “ZeniMax provided necessary VR technology and other valuable assistance to Palmer Luckey and other Oculus employees in 2012 and 2013 to make the Oculus Rift a viable VR product, superior to other VR market offerings.”

Oculus maintains that ZeniMax’s allegations are false and are in attempt to take advantage of Facebook’s acquisition. Oculus is liable for $300 million in total: $100 million for trademark and copyright infringement, in addition to $200 million for breaking the Non-Disclosure Agreement with ZeniMax. Oculus is planning to appeal the false charge of ownership by ZeniMax.