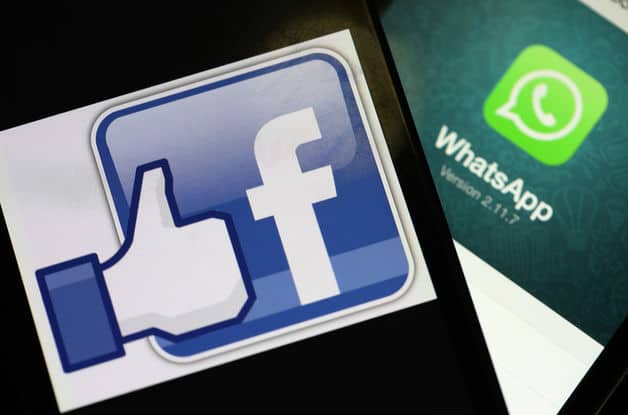 When Facebook bought WhatsApp last year for a whopping sum of about $22B, in a deal that was considered to be the biggest ever in technology industry, there were much speculations on how the networking giant will look at making money out of its new purchase. Although the deal was high on strategic value, industry experts raised doubts on how Facebook will ever be able to justify such an expensive deal, as WhatsApp was a free messaging service and there was no clarity on how it can be transformed into a profitable business. But Facebook never revealed its plans to monetize the service in the near term.  This strategy is likely to change now as apparently Facebook is looking at letting businesses contact customers through WhatsApp, according to a Bloomberg report.

The report stated – WhatsApp may use some functions that are being tested with Facebook Messenger, for example, business-to-consumer interaction that marketers could pay for.

The report also quotes Facebook’s chief financial officer, David Wehner,  “We think that enabling that B2C messaging has good business potential for us. As we learn those things, I think there’s going to be opportunities to bring some of those things to WhatsApp, but that’s more longer-term than the near-term.”

WhatsApp’s popularity has been soaring  consistently, evident from its expanding user base that now stands high at around 800 million. It has so far remained a free service and has continued to attract attention from users, but has not yet been transformed into a meaningful business model.

In India WhatsApp has been gaining popularity among small businesses as an economical mode of reaching out to customers and has also been previously used by politicians in their campaigns. But how it evolves into a platform for B2C interactions is yet to be seen.