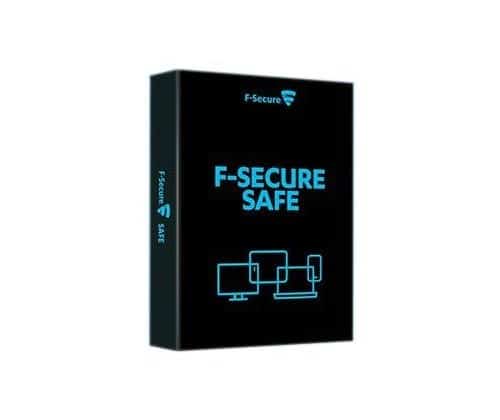 F-Secure  released an update for its popular F-Secure SAFE security software that will allow it to support Windows 10 devices. The update ensures that people moving to the highly anticipated Windows 10 operating system later this summer will continue to benefit from the best protection provided by F-Secure. It also adds a new network layer security tool called Network Checker, which is available to people running F-Secure SAFE on Windows PCs.

Microsoft has announced that they plan to release Windows 10 on July 29, and offer it as a free upgrade for anyone currently running Windows 7 or Windows 8.1 on their PCs.*

The F-Secure SAFE release will also benefit PC users with F-Secure’s latest network layer security innovation – Network Checker. Network Checker verifies the network settings that people use when they connect to the Internet to make sure their settings haven’t been altered to expose people to attacks. This adds an advanced layer of protection – and can protect people while they’re at home or at a small café using a Wi-Fi hotspot.

Techniques such as hacking routers have become more popular as more and more devices become “smart”. Recent research has shown that tens of thousands of compromised routers are being used in the creation of botnets, which are integral components of large distributed denial of service (DDoS) attacks.

The tool runs in the background and checks the network at predefined intervals, or when it detects a change in the settings. It notifies users if it detects a potential security problem, and provides instructions on how to troubleshoot or fix security issues. While Network Checker is available to people who have installed F-Secure SAFE on Windows PCs, F-Secure’s on-demand Router Checker offers people using other devices a web-based tool with similar capabilities.