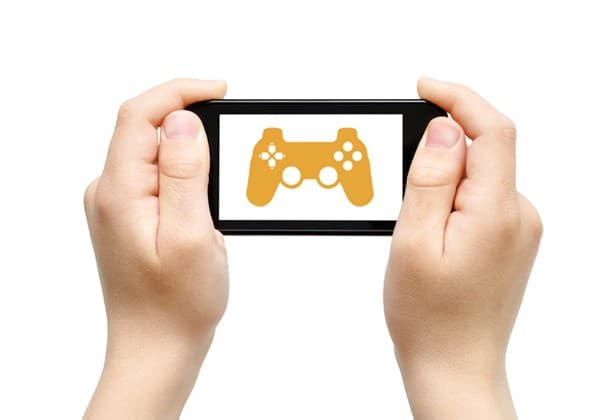 F-Secure and Mad Croc are working together to bring F-Secure’s Freedome VPN to mobile gaming fans. Mad Croc, a pioneer in the fast-moving consumer goods industry, is launching a new game in order to grab the attention of the mobile generation, and they’ve integrated Freedome to highlight the importance of online privacy.

The new Mad Croc Game lets players assume the role of a Mad Croc crocodile navigating through treacherous waters. The crocodile progresses through the game by successfully swimming up different rivers while avoiding obstacles. The croc can also collect gold and bonus items, and players can use the gold to buy add-ons from the Croc store, such as extra stamina or other power-ups.

Freedome images are included prominently in each of the game’s levels, but the popular privacy and security app can also be used to give players an extra power boost. Players that download Freedome for their iOS or Android device will receive a free in-game armor upgrade, making both their in-game croc and their mobile device more secure. Downloading Freedome through the game will also allow players that haven’t already installed Freedome to get an extended 3-month free trial for the VPN.

“We want to raise awareness about online privacy in the mobile gaming community,” said F-Secure Executive Vice President, Consumer Security, Samu Konttinen. “Mad Croc’s showing a lot of ingenuity with this idea, and partnering with them is an exciting way for us to help gamers really engage with the idea of protecting online privacy.”

Ari Koivula, CEO of Mad Croc, is a self-professed fan of Freedome and wanted to help spread its message to Mad Croc’s audience. “Freedome’s a great way to protect privacy and keep mobile phones secure. It takes all of these big issues that people worry about and takes care of those worries with the push of a button. It’s a great concept and it’s exactly the kind of privacy protection app that we think Mad Croc fans are looking for, so we made an effort to include Freedome in the game.”

Freedome is a one-button VPN that gives people a hassle-free way to encrypt their communications, change their virtual location to access geo-blocked websites and streaming services, and block malicious websites and online tracking attempts. It is currently available for iOS, Android, Windows PC, OS X, and Amazon Fire devices. The Mad Croc Game was produced by Mad Croc in partnership with the Finnish game company Tribeflame. The game will launch for iOS and Android devices on August 5th, 2015 at Gamescom, and will be released for Windows Phone devices at a later date.