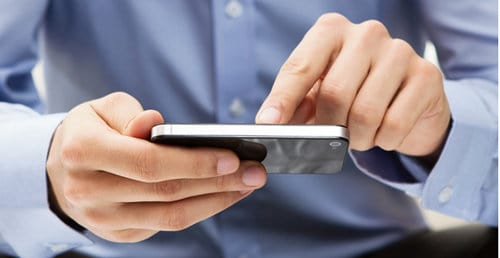 Smartphones will witness 13% growth in sales in 2019, thanks to large volume of 4G to 4G Smartphone replaced tipped to take place during the year.  As per techARC’s India Smartphone Segment Sales Forecast 2019, predominant of the 4G Smartphone users were added between 2015 and 2016 and these are now due to replacement. The users will own their 2nd 4G Smartphone in 2019, which will be driven by owning a better experience.

Faisal Kawoosa, Founder and Chief Analyst, techARC, sharing the insights from the report said, “There is a benchmark for majority of the 4G Smartphone users and they will be looking for a replacement which gives them better experience comparing what they have in hand.”

“Though very subjective and personal to each user, experience will be measured how efficiently and effectively the 4G Smartphone adapts to the multiple roles that a user would want the device to play.  For instance, a video player, camera and so on…,” added Faisal. 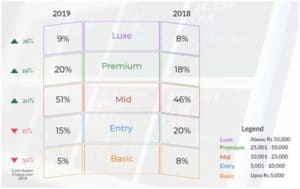 The report further concluded that over 80% of the sales will be for $140 and above Smartphones while the low-end Smartphones will decline in sales.  This is primarily due to negligible direct Feature to Smartphone switch.  The user switch journey will continue to be Feature phone to Smart-Feature phone to Smartphone, which will be primarily due to JioPhone.  Smartphone OEMs would want to explore introducing/expanding their Basic Smartphone portfolio, but owning to Jio’s aggressive and ‘unpredictable’ moves, the brands shall continue to cautiously decide about this segment.