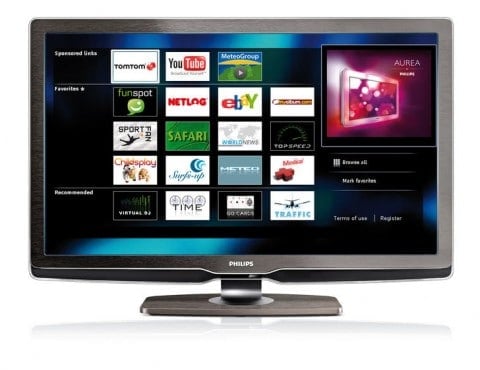 The Covid-19 pandemic is not only a major challenge for the country, but also an opportunity for many sectors. The coronavirus crisis has forced us to stay at home and do peaceful activities, spending time with families. As well as, it has given youngsters a chance to watch a lot of content on OTT platforms.

Children born in the 21st century have enormous options for entertainment, in comparison to the kids of the 1990s. With the rise of the internet in the 2000s and digitalisation, the paradigm has been changed. It also witnessed that the OTT viewership has become substantially high, as compared to the television. As the market for children’s content has become so advanced, they all are surrounded by multiple screens and advanced gadgets.

The major question arises here is: how is the content being developed for young children on platforms becoming more diverse and inclusive?

According to research by Price Water House Coopers, there are over 40% of children that were Internet users globally, in 2018. This is capable of reaching out to approximately 62 million children. About 1,70,000 more new users are coming online for the first time every day.

There is need for the development of more apps and OTT platforms for the young children. Streaming services have started carving its space in our daily lives. No doubt, it is for the establishment of a strong foundation, and there is a need to store something for the little ones.

For instance, some apps launched by VOOT, ZEE 5, etc., are for kids. VOOT kids has been launched by Viacom’s 18, a homegrown service, last year. The new subscription has not been limited to entertainment only. Now, kids have access to fun and learning also. It includes e-books, audiobooks, and quizzes.

Another example comprises of ZEE 5 kids launched by ZEE5. The new subscription involves 4,000 plus hours of content in several languages based on age groups.

ShemaaroMe is also focusing on kids’ content as it is emphasized on Indian mythology and culture that will distinguish it from other platforms.

While YouTube channels for kids have already established a strong demand among kids there is a need for more platforms as the emphasis has been shifted to streaming online from television channels.

Disputes/challenges in children-specific space
The children’s viewing habits are aggressive and getting advanced with time. The major challenge here consists of their exposure to negative content. Sometimes, they are searching for other things, but they stumble accidentally on such content. Chat room friends, online scams are other challenges. Sometimes, children fall for online offerings like free access to online games.

There are cyber criminals who promise some prize. In return, they want credit card information. To avoid such threats, the best way to resolve these challenges is to interact with your children more, and engage yourself with them in doing fun activities online.

Lack of training and education in animation
Most of the Hollywood animation is being outsourced to India. But, as India is becoming ‘atmanirbhar’ there should be a strategy in producing such content within the country. It is observed that the animation industry is emerging in India. Still. the acceptance of the industry is not being acknowledged. For today’s generation, the word animation only refers to cartoons. There is no particular age group for animation.

Earlier, the word animation only defined the mythological characters like Ram, Krishna, etc. All these characters are already in the minds of the people. The western countries are much faster in terms of creating more advanced animation, as compared to India, as there are not many funds available. Also, the industry is still growing.

The shortage of this talent in India has already created need for proper education and training in the animation field so that standard of animation in India can be a on par with the western. There should be a proper subject or course for animation in schools and colleges so that lacking talent in animation can be resolved. 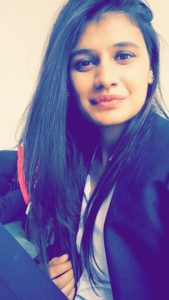 Advantages for today’s generation and market players
With the rise in demand for OTT platforms among kids, the market players have proved to be the most influential medium among any age group. Some of the advantages can be observed is that digital literacy is getting improved among all age groups in the country. Another advantage consists of flexibility, and on-the-go availability of the content.

One major advantage is of enhancing the experience of users is by enabling low data consumption. Not only the people, but also OTT market players, are getting a lot of merits. They are able to reach a larger audience, with powerful analytics. It has also become easier for them to set a budget.

The rise in demand for online streaming among all age groups poses different challenges. On the contrary, it can be observed that digitalisation in India is at its higher pace. It can be predicted that digital literacy will improve, not only in urban, but also in rural areas.

This will also lead to the Digital India campaign launched by the Government of India, to getting fulfilled. Human civilisation will be witnessed as more vigilant and advanced in accessing the data online.

Vubiquity, now part of Amdocs  and the provider of premium content services and media technology solutions, has…

Akamai Technologies, the  trusted cloud delivery platform, is bringing the consistency and reliability of broadcast…