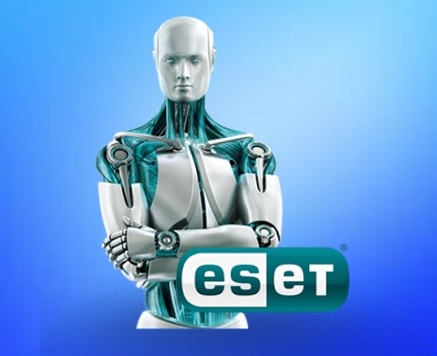 ESS Distribution, a provider of IT security solutions in Indian market, dismissed media report which claimed the company “was accused of fraudulent practices and default” by its former partner. ESS Distribution brought to the knowledge of its Channel partners and the media that the report “Virus Alert Sounded In ESET India Distribution System” published in one of the website on Sep 16, 2016, was faulty and defaming the company’s
reputation.

For example, the news report states: “ESS Distribution, which was the face of ESET in India, was accused of fraudulent practices and default by the Slovakian company, which decided to part ways early in August”. The author of the report made such statements citing unknown source and without stating any facts to show that a fraud was committed or that the company was accused in any kind of fraud. The company considers such statements as a deliberate misrepresentation and misstatement.

ESS Distribution brings to attention of the channel community and the media that no fact of any fraud committed by the company and/or its employees with regards to ESET or Channel partners was ever registered, notified or communicated to ESS Distribution.

The same media report highlights the details of alleged communications between ESS Distribution, ESET and Channel partners citing unofficial and unnamed sources and without any proof such communications taken place. This raises suspicion about all the facts, stated in this article.

ESS Distribution once again brings to attention of the channel community and the media that no fact attributed to “ESS Distribution’s position” over the issue stated in this report is true. ESS Distribution emphasizes that no journalist from the website has contacted the company officially before this report appeared in the press.