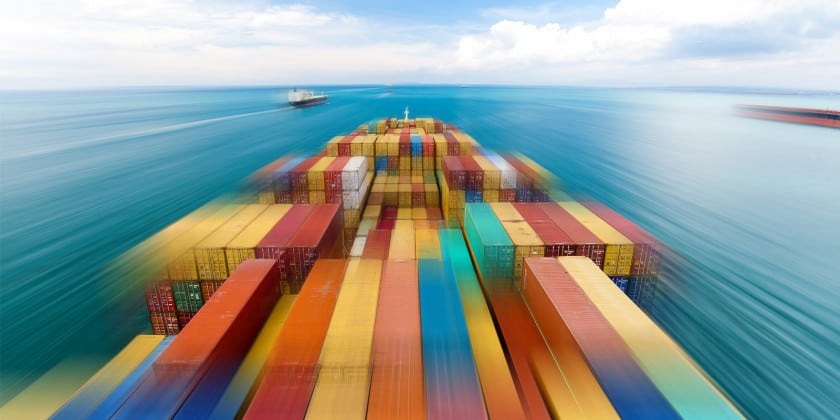 The Jawaharlal Nehru Port Trust (JNPT) is located at Navi Mumbai was commissioned on May 26, 1989. It is one of the major and second youngest Indian ports. It is the largest container port of the country.

JN Port is fully mechanized port which uses latest technology in handling of cargo at the terminals. It is presently handling about 40% of India’s container cargo. Information technology plays a key role in running its day-to-day operations including Electronic Data Interchange (EDI) and Vessel Traffic Management System (VTMS). 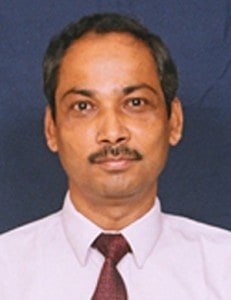 Cyber security has become a crucial element for India after demonetization. Mrinal K Sirkar, CIO, Jawaharlal Nehru Port Trust says,” The surge in e-payment transactions due to demonetization has raised the cyber security benchmark, especially with the mobile devices.”

According to him, the top priority in 2017 would be enhancing the level of Port Automation, by leveraging IT, as part of Ease of Doing Business.

He plans to stop smoking, even during work pressure.