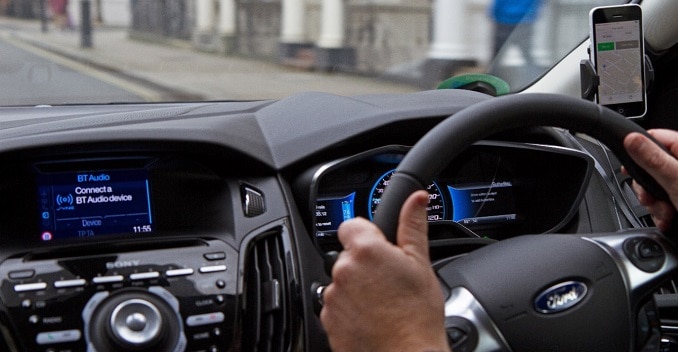 The continuous surge in fuel prices in India has become the talk of the town. Petrol prices are at an all time high and continue to rise almost every day. Fuel prices today witnessed yet another hike with petrol being priced at Rs 82.25 per litre in Delhi, Rs 89.63 in Mumbai, Rs 84.1 in Bengaluru, and Rs 84.01 in Kolkata. Rising petrol prices are compelling people to explore alternative options for travel.

PM Narendra Modi emphasized on the need for electrification of vehicles in the Global Mobility Summit held in New Delhi. “Charged mobility is the way forward. We want to drive investments across the value chain from batteries to smart charging to Electric Vehicle manufacturing. India’s entrepreneurs and manufacturers are now poised to develop and deploy break-through battery technology,” said Narendra Modi in the summit. PM Modi is also expected to provide a much needed push to the electric car segment in the automobile industry.

Furthermore, India had unveiled ‘National Electric Mobility Mission Plan (NEMMP) 2020’ in 2013 to address the issues of national energy security, vehicular pollution, rising petrol prices and growth of domestic manufacturing capabilities. Albeit the United Progressive Alliance had predicted sales of 6-7 million units by 2020 for electric and hybrid cars, the size of the EV market in India by the end of 2016 to 2017 was 25,000 units, according to a report on LiveMint. Of the total electronic vehicles sold, two-wheelers accounted for nearly 92 percent, while electric cars and four-wheelers sold were less than 8 percent of total sales, according to Society of Manufacturers of the Electric Vehicles, says the report.

Although there about five or more electric cars in the Indian market, they are yet to take off and appeal to the masses. The electric cars available in India are Mahindra e2oPlus, Mahindra e-Verito, Tata Tigor Electric, Mahindra e-KUV 100, and Tata Tiago Electric.

Let us now look at a comparison of the running cost of petrol and electric vehicles to see which mode of transport is more efficient in this era of rising petrol prices.

(The figures mentioned in the table above are approximate values considering a person travels 25 days a month.)

Based on the calculations mentioned above, electric cars could save up to seven times the cost on average. However, the total expenditure on the electric vehicle, which includes the replacement cycle of the battery is high. Furthermore, electric vehicles plying on the road would mean thousands of charging stations need to be set-up, an infrastructure that is lacking as of now.

Nonetheless, these steps may still need to be taken as there is a need to reduce dependency on a fossil-fuel based economy as India’s crude oil imports for 2014 to 2015 was 112 billion dollars. Also air quality indices suggest that automobile vehicular pollution has made several cities in India unhealthy.

The Government has already started Faster Adoption and Manufacturing of Hybrid and Electric vehicles (FAME) scheme that provides incentives for purchasing electric vehicles, which is Rs 1,800 to 29,000 for scooters and motorcycles and Rs 1.38 lakh for cars. Also, the Government of Karnataka has approved Electric Vehicle and Energy Storage Policy in 2017, a trend that other state governments could follow.

Posted by: Supriya Rai
View more posts
Tags:Automobiles, Electric Cars
Electric vs Petrol Cars: Cost Comparison in the Era of Rising Petrol Prices in India 3 out of 5 based on 2 ratings. 2 user reviews.
Spending in Key IT Segments to Shift to Cloud by 2022 by 28%: Gartner
Simplilearn to Train College Recruits on Digital Economy Skills

Reshaping the Ecosystem of Telematics

Droom announces launch of new vehicles on its marketplace

3 responses to “Electric vs Petrol Cars: Cost Comparison in the Era of Rising Petrol Prices in India”