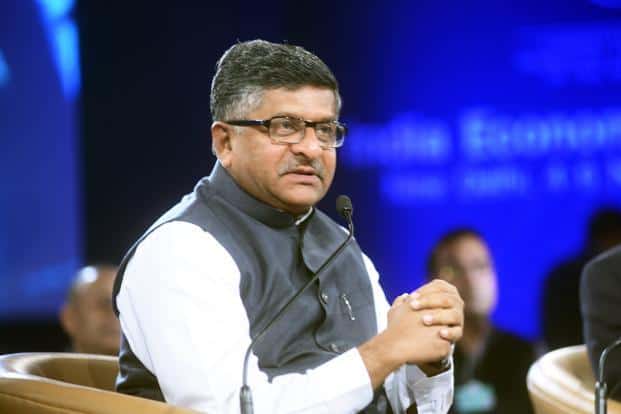 Lok Sabha Election Results 2019 have almost been declared, and celebrations have broken out across the country amongst Bharatiya Janata Party (BJP) workers and supporters. Narendra Modi is set to return for the second time as the Prime Minister after achieving a victory of astounding magnitude. With over 300 seats in the Lok Sabha, the country has given a record mandate to Prime Minister Narendra Modi led BJP.

As far as the IT industry is concerned, players across different verticals are lauding BJP’s performance and expect Narendra Modi to take the country to greater heights. CP Gurnani, MD and CEO, Tech Mahindra, said, “Spearheading the world’s largest democracy is no mean feat, so congratulations to the winning team. It is time for us to drive positive change by leveraging digital technologies and embolden India’s collective dream of becoming a five trillion dollar economy. This also underscores the massive task that lies ahead of us – of shaping India’s future. It’s time for each one of us to step-up, collaborate and contribute towards the great India dream,” a thought similar to those voiced by various other IT leaders.

However, results pertaining to ministers who hold what could be termed as the most important portfolios with regard to the IT industry are surprising. While Mr Ravi Shankar Prasad, Law and Justice & Information Technology Minister of India, has defeated Shatrughan Sinha by over 2.5 Lakh votes, Manoj Sinha has most likely lost to Afzal Ansari by over 2 lakh votes. Manoj Sinha, who is an Alumnus of IIT-BHU, was the Minister of State (Independent Charge) of the Ministry of Communications, Minister of State in the Ministry of Railways, MP from Ghazipur in the previous government.

Both leaders have taken impressive decisions in their respective portfolios. Ravi Shankar Prasad was actively involved in the Digital India initiative, and the Telcom Sector has made huge strides under Manoj Sinha. While Mr Ravi Shankar Prasad has tweeted saying “Congratulations to PM Narendra Modi for this historic victory. Today BJP alone has won over 300 seats and NDA has won over 350 seats. This is called revolution which people of India have brought through democracy. My Pranaam to people of India for the decisive mandate given for bringing prosperity & development under the leadership of PM Narendra Modi. Jai Hind!”, Mr Manoj Sinha is yet to comment on the results.

Nonetheless, the decisions with regard to who will retain the posts and who will take over as the new Telecom Minister, will unfurl in the days to come. Along the same lines, what do you as viewers have to say about the Election Results 2019? Do let us know in the comment section below.