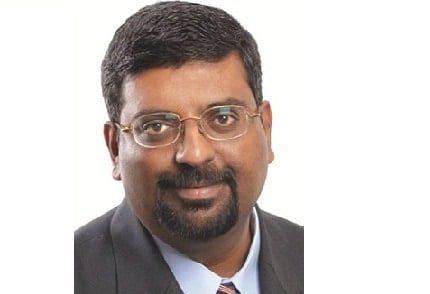 In an extremely shocking and disturbing turn of events, Ed Nair former editor at large of Dataquest has passed away due to an illness. Nair joined CyberMedia on 21 February 1991 as the research manager and industry analyst at IDC. He later started to work as a senior correspondent for Dataquest. He was also awarded the Polestar Award in 1999, and was recognised as the Best IT Journalist in India.

He has held various positions with CyberMedia such as the editor of enterprise computing, group editor ICT business, and editor of global services media. He was also the head of the Mumbai bureau. After briefly leaving CyberMedia to pursue a higher education in the US in 2005, he rejoined the company in April 2012 and was the editor at large until August 2018. Nair is survived by his family, who currently reside in Mumbai.

Ed Nair is known amongst his associates for being extremely hard-working and intelligent, empathetic and fearless. His colleagues have always appreciated him for standing up for his employees and for also being extremely kind. The legacy he has left behind at CyberMedia will forever be cherished by the generation of journalists to come.

On behalf of The Indian Newspaper Society, L Adimoolam, President, condoles the sad demise of  Pradeep…

The year gone by has been disruptive in many ways. The pandemic has not only…

We are a No. 5 global economy, No. 2 in population and in military prowess,…