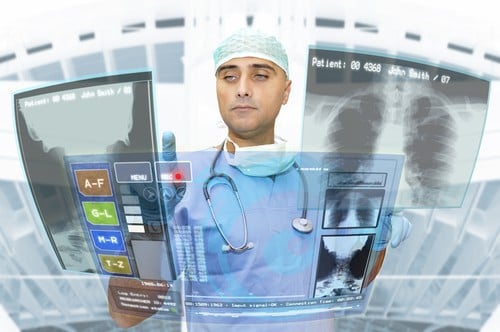 The Board of Directors of ACCESS Health International, announced the appointment of a new director, Dr. Raghunath Anant Mashelkar. Dr. Mashelkar is one of India’s most distinguished scientists and a global leader on inclusive and frugal innovation, which is the use of cost effective engineering and technology solutions to create large scale social impact.

ACCESS Health is an international think tank and advisory group that conducts practical research to improve health systems and healthcare delivery. The organization is focused on turning research into tangible healthcare improvements, fostering healthcare innovation, and elevating local knowledge and innovation to the global level, through unique partnerships and collaboratives.

Dr. Mashelkar currently serves as chairman of India’s National Innovation Foundation, the Academy of Scientific and Innovative Research, and the Reliance Innovation Council. He is also president of the Global Research Alliance, an international network of organizations that apply science and technology to solve large scale challenges facing developing countries. In India, Dr. Mashelkar served for more than a decade as director general of the Council of Scientific and Industrial Research, one of the world’s largest publicly funded industrial research and development institutions. He was also p resident of the Indian National Science Academy and of the Institution of Chemical Engineers (U.K.).

In 2014, the President of India awarded Dr. Mashelkar the second highest civilian honor, Padma Vibhushan, for his exceptional and distinguished service to the country. Throughout his career, he has received numerous other awards and distinctions, including being appointed International Fellow of the Royal Academy of Engineering and receiving the BusinessWeek Star of Asia from former United States President George H. W. Bush.

Health 4.0 in Indian Healthcare and Coronavirus on World Health Day

What is Health 4.0, what has Indian government done to achieve this healthcare vision and…