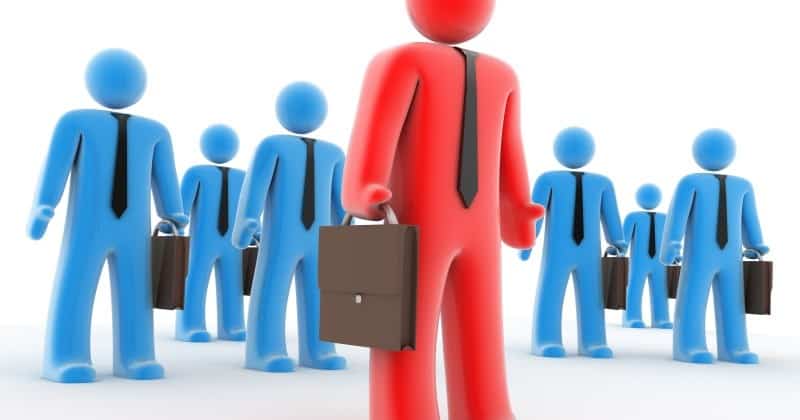 At a time when most Indian companies are following the conservative path when it comes to hiring and spends, Directi, a group of technology and web products companies, has announced hiring of over 1000 additional people by the end of 2016. Beginning the year with the strength of 1200 (after selling 4 businesses to Endurance group), the new hiring target looks to double the strength of the company.

Directi currently has seven businesses under its portfolio: Ringo, Flock, Zeta, Radix, Media.net, Skenzo and CodeChef with 5 Indian and 5 global offices. With major expansion plans across all its brands, Directi aims to further build the office strength in Mumbai, Bangalore and Delhi, and add new offices all across the country starting with Chennai, Hyderabad, Pune, Ahmedabad and Kolkata.

Bhavin Turakhia, Co-Founder and CEO of Directi, stated, “This is a huge milestone in history of Directi, as with this we are entering a new phase of accelerated growth and expansion. All our established businesses are already leading their categories and continue to grow in double digits YOY. When it comes to the strategic priorities of our new businesses: Zeta, Flock and Ringo, we are optimally investing to hire best resources from the industry. Adding more about the new businesses, he said, “All our businesses are unique and are created with a common objective of adding value to the users. With the investment of sufficient resources, we are working towards acquiring more user base and increasing our market presence.”

The new hires will be seated across Directi’s existing and new offices, with a majority of candidates placed in Mumbai and Bangalore; an addition of about 500 and 300 employees, respectively. Among the other cities, Delhi, Pune, Hyderabad and Chennai would recruit about 50 employees each; whereas Ahmedabad, Kolkata, around 35 each. Globally, a few of them would also join Directi’s offices in US and Dubai. The profiles of the candidates would be a mix of Software developers, B-school students, Graduates and Design students.

Ameya Ayachit, Head of Talent Acquisition, Directi, adds, “It’s an exciting phase for Directi since this is the first time since the inception of the company in 1998, that we are recruiting such large number of people. It’s a challenging task for us because at Directi, we only hire the best talent. And finding the right fit in such large numbers across the country in less than a year’s time is a lot of hard work for the entire team, including Bhavin, who personally spends 30-40% of his time on recruitment.’ He adds, “We started our hiring process early this year and have already hired around 400 people from the targeted 1000. Of the total, roughly 400 people will be hired through our campus recruitment drives and 600 through lateral hiring.”

With the new hires joining by the end of the year, Zeta is aiming at a 130% increase in the headcount, Ringo and Flock each are aiming 60% increase and, Media.net and Skenzo (Directi’s advertising business) aim to grow at over 50%.

Posted by: DQINDIA Online
View more posts
Tags:Directi, jobs
Directi to hire over 1000 people, plans to double strength in 2016 0 out of 5 based on 0 ratings. 0 user reviews.
Maveric Systems collaborates with CA technologies
Mphasis sets up Chair for digital accessibility for disabled

‘Choose a job you love, and you will never have to work a day in…