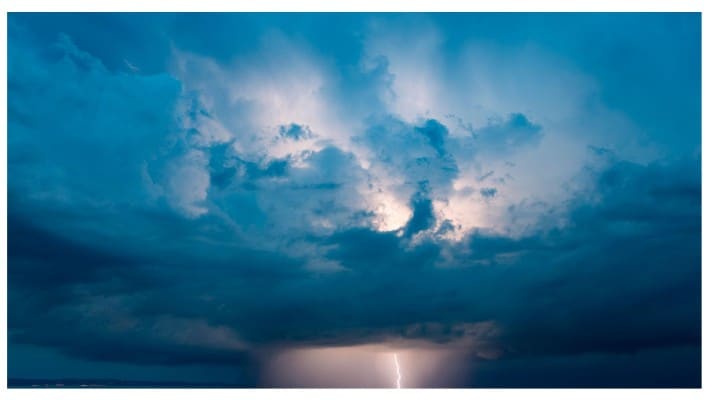 DigitalOcean is on a mission to simplify cloud computing. The developers and their teams can spend more time building software that changes the world. Prabhakar Jayakumar, Country Director, India, DigitalOcean, tells us more. Excerpts:

DQ: What is the growing demand for cloud infrastructure in Indian businesses during Covid-19?

Prabhakar Jayakumar: Cloud is the backbone for most of the new-age tech businesses. Given the increase in people working from home and the lockdown situation across the country, businesses in the domains of e-commerce, video streaming, gaming and ed-tech to name a few are seeing significant growth in their customer base and as an extension, there is increased usage of cloud infrastructure to keep up with the growing demand they are seeing in their businesses.

DQ: What different offering does DigitalOcean offer to developers compared to its competition?

Prabhakar Jayakumar: With the number of software developers throughout India expected to grow to over 5 million over the next couple of years, India is poised to become the largest developer market in the world.

We connect, educate, and equip developers worldwide, supporting them in their mission to create great software. This developer community consists of lifelong learners who are constantly acquiring new skills and learning new technologies for creating and delivering modern apps.

The DigitalOcean community is based on forging genuine relationships through a series of meaningful and memorable interactions. 4 million unique developers consume our resources each month making DigitalOcean one of the world’s top developer learning sites.

We have produced over 2,300 industry-acclaimed developer tutorials and a Q&A forum with more than 20,000 answered questions that guide developers in creating and delivering modern apps – not just on DigitalOcean, but with any cloud service.

Prabhakar Jayakumar: DigitalOcean is closing the massive gap between platform providers and the 30 million developers who want freedom from infrastructure headaches so they can focus on writing code. DigitalOcean was founded to give developers a simple, elegant and secure platform to build, deploy and scale any application in the cloud.

When DigitalOcean launched in 2012, other cloud providers were neglecting the software developer and small-and-medium businesses (SMBs). Prices were too high, the offerings were too complex to navigate, and the UI was unnecessarily complex.

DigitalOcean creates simple and elegant solutions for the software developers and SMBs deploying and scaling their applications in the cloud at the best price-to-performance value. From inception through the entire product development process, we are obsessed with the user experience, which includes everything — from the UI / UX to having a transparent pricing model.

We empower developers and SMBs around the world to build amazing things, and our robust, affordable, and simple infrastructure is making the cloud more accessible than ever.

DQ: How is DigitalOcean enabling the CTOs of organisations?

Prabhakar Jayakumar: DigitalOcean gives developers better software and tools to launch and scale any application in the cloud. By offering the simplest platform, the most transparent pricing, and an elegant user interface, we reduce the complexity, so that the developers can build great software, faster.

This way, CTOs can use their developers to power their digital transformation projects and bring their business ideas to life, rather than have them focus on the infrastructure heavy-lifting, which is made simple and intuitive by DigitalOcean.

We also support CTOs by providing technical architecture reviews with our developer advocates and solution engineers.

74% of Developers are Not Using AI or ML tools, But Most Want to Learn More about Them: Report