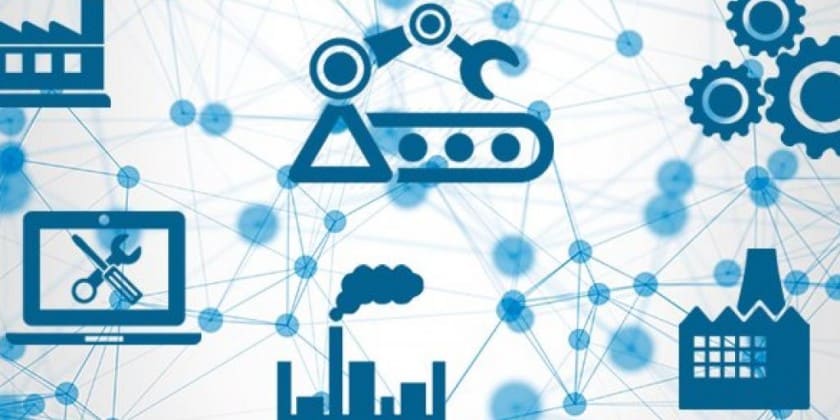 Internets of Things (IoT), artificial intelligence (AI), cloud and cyber security are the four pillars of digital transformation that are remodeling industries across verticals. Every industry from logistics and transportation to aviation are all using these technologies to become completely digitized.

IoT also known as Internet of Everything (IoE), AI, cloud and cyber security constitute the ‘Value Chain’ which starts from ingesting, processing and securing the data before storing it in the digitally encrypted form on cloud.

However, most businesses in India are focusing on the above mentioned entities in an isolated form rather than a value chain or ‘digital mosaic’, says Surajit Sengupta, Director of Iconex USA. Also, a majority of the conferences conducted across the world focus more on technology rather than offering business solutions, says Mr Sengupta.

“Conferences should offer business solutions and talk about how technology is going to help you increase efficiency. They should say invest 25 percent into technology and gain should be 50 percent,” said Mr Sengupta in an exclusive interview with DataQuest.

Mr Sengupta feels that startups in India do not usually have the funds to focus on the value chain and hence end up building products in silo. Venture capitalists look to invest and target a broader market base so that if one of the verticals fails, there will be other verticals in the value chain that could work.

Mr Sengupta advocates the use of ‘Digital Mosaic’ – a term he phrased himself – for businesses to gain more. Application programming interfaces (API) and Intellectual Property (IP) are areas which businesses could indulge in, he says.

Iconex Exhibition Pvt Ltd is organizing an end-to-end event called Global Digital Forum that will bring together business and technology leaders to explore the real-world application of AI, IoT, Security, Blockchain and Cloud in Santa Clara, USA from 12 to 13 February 2019. Every panel mentioned above will have 3 speakers namely the buyer, product specialist and visionary who will speak of futuristic trends, added Mr Sengupta.

GDF is being conducted in SiliconValley to target a more global population, and the number of patents filed in the highest in that region, which means innovation is high. Iconex, Mr Sengupta says, will enable peer-to-peer connections in the expo through the use of a ‘meet software’. The app will have all data about customers and the list of people attending the conference. The app will also be able to trace down the location of a particular person in the vent without the use of WiFi, says Mr Sengupta