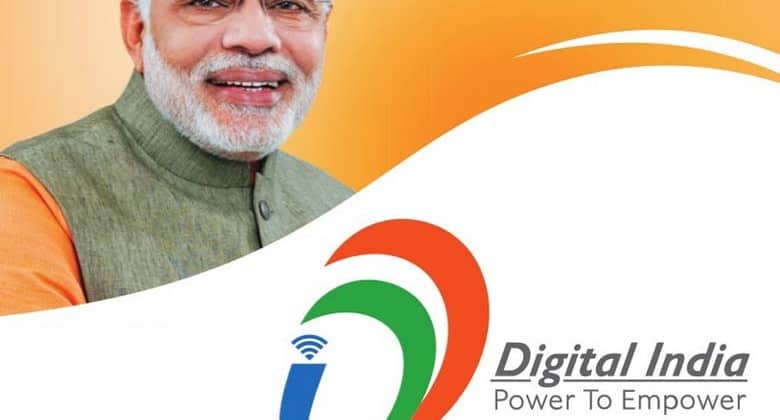 During a high-profile launch of the ‘Digital India Week’ which saw a huge number of industrialists and CEOs from top Indian companies, Prime Minister Narendra Modi, articulated his vision for the nation by saying that he dreamed of an India, where ICT enabled citizen-government interface is incorruptible, and governance is transparent.

The Prime Minister also said that he dreamed of a digital India where the world looks to India for the next innovation, and 4.5 lakh connected Indians drive the nation. “We could not take advantage of the industrial revolution, but we cannot lose out on the IT revolution,” said he, speaking on the opportunity that India Inc has.

Modi also expressed that for a country like India that has so many talented IT professionals and companies, it should not be importing electronic goods, and design in India must be the anchor for Digital India. This is important for India, as India’s second highest import is electronic goods.

Predicting about the impact of the digital wave, PM Modi predicted that banks will soon be paperless and premise-less. Predicting about the places where people in the future, PM Modi said, “In the past, people lived beside rivers. Then came highways. Now they set up homes where OFC passes through.”  The PM also assured all possible help to startups and assured them that his government will get even more active.

Posted by: DQINDIA Online
View more posts
Tags:Digital India, Narendra Modi, PM Modi
Digital India will ensure jobs for 18 lakh people; will enable investment of Rs 4.5 lakh crore: PM Narendra Modi 0 out of 5 based on 0 ratings. 0 user reviews.
Ireland is home to a number of India’s largest and best known global companies
Companies that make “sense” of social will play a bigger role in the future