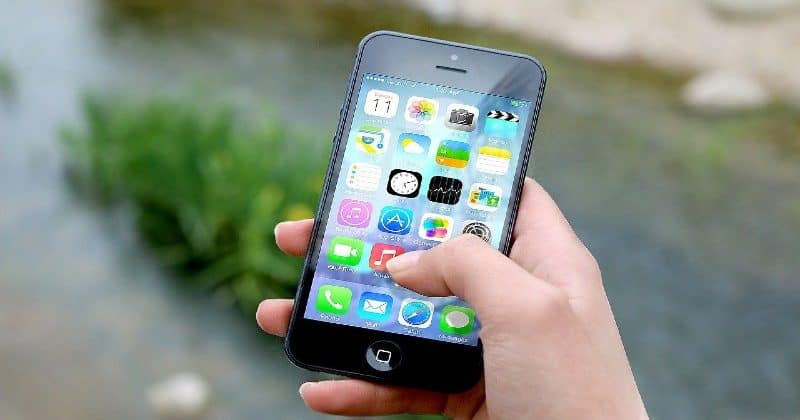 That internet provides a medium to express yourself freely is universally known and agreed upon. But, the manner in which you interact with others is a matter of discussion. The recently released Microsoft Digital Civility Index (DCI) reveals that people are increasingly losing their civility in their online interactions.

The latest survey reveals that digital civility dipped to its lowest in four years since the research commenced in 2016. The survey was carried out in 25 countries and ranked the countries on the basis of the responses gathered from teenagers and adults. The respondents shared their views about their perceptions of online life and their exposure to risks in four major categories including reputational, behavioural, sexual and personal/intrusive.

The top and bottom five

The primary drivers of incivility, the report suggests, are physical appearance and politics at 31% with sexual orientation following closely at 30%. Religion and race were reported at 26% and 25% respectively. However, the drivers of incivility differed not just by gender but also the age groups—teenagers and adults. While teenagers and adult females reported physical appearance as the key driver, politics was the chosen determiner for adult males.

The two groups were on the accord, at 66%, that social media networks were the most prominent outlets for online incivility. The respondents also reported experiencing significantly increased risks—especially sexual solicitation or unwanted contact—more frequently.

A New Hope for the new decade

Respondents are hopeful that the coming decade would improve civility and that there would be more respect (66%), safety (57%), freedom (33%), civility (32%) and kindness (26%). Half of the respondents are also hopeful that there will be tools and policies that will encourage more respectful online behaviour and discourage poor conduct. Nearly 34% of respondents hope for a decline in online sexual harassment of women and 33% each hope online political discourses become more constructive and that fewer teens are bullied online.

The survey findings are released in conjunction with Safer Internet Day and promote measures for safer and more respectful online interactions. Microsoft exhorts netizens to:

Today, the world has exceptionally transformed and in this digital era, adoption of IoT technology…

Almost half the traffic on the internet today is made up of bots. As explained…