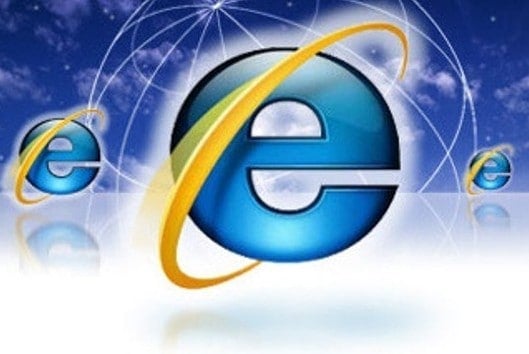 There is no need to explain what internet means in someone’s life. People don’t know everything, but internet gives them the confidence to get to know things. Sometimes people like me wonder about things and hence suffer due to deficient and inefficient knowledge.
With net neutrality out of the picture, the internet will become like a mall. You go and buy what you want, and hence the internet loses its value of digital public society.
Information giant “Wikipedia” is an open source information website. The biggest of all. Each and every person, once in school was dependent on that particular website at least once. What if that information becomes paid? What if Google asks for money for creating accounts and saving your email? It loses its value.
“Internet is open and free, that is why it is what it is right now.”
With gatekeepers like ISPs coming into the picture, controlling the blockades and allowing & denying the accesses to various apps and websites will generate more revenues from their tie-ups with several companies and websites, which will lead to multiple “internets” around the globe. This kind of pure “Digital Biasing” will ultimately affect the entrepreneurship in the country. Innovations, research and development, and overall productivity will be the downfall. Rather than pushing people forward, no open access to the internet will put millions of people of the country at one step back from others in every aspect.
On 24th April, a hacking community named, anonymous took down the TRAI website, not just to show they are against them, but also to show what they are capable of, and that too in a good way. The reason behind being , that TRAI exposed over a million of email IDs of those who signed the petitions for net neutrality over the internet and which might proved to be a beneficial and healthy database for spammers until anonymous took them out.
But the question remains, why are they doing this?
Internet Service Providers(ISPs) like Airtel, Vodafone etc are not even losing money with increased data users and service, in fact they are generating more revenues that before. The data traffic through mobile apps has raised even more revenues for them with increase in no of mobile data users with growth of the android and apple apps store. There are in fact no restrictions to the ISPs to increase the data charges. That restriction is only because of their healthy market competition with their competitors.
The overall support to net neutrality not only gives the open internet to the people, but in a way gives them the right to information also. Otherwise it is an end of a digital era in the country and which overall harm the development of the country.

Posted by: DQINDIA Online
View more posts
Digital biasing in making 5 out of 5 based on 1 ratings. 1 user reviews.
The IoT opportunity is huge for Intel Security
Fake gaming apps downloaded by thousands of Android users