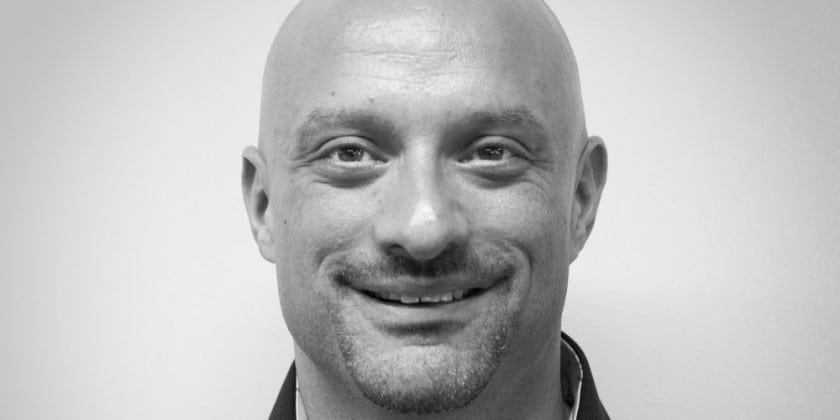 When you are a giant like Facebook, with millions of people continuously engaged on your platform, you need to meld application development and deployment seamlessly. The IT team at Facebook uses a DevOps tool called Chef to build an extremely flexible system that allows a tiny team to manage an incredibly large number of systems with a variety of unique configuration needs.

Chef relies on reusable definitions known as recipes to automate infrastructure tasks. Examples of recipes are instructions for configuring web servers, databases and load balancers. Together, recipes describe what your infrastructure consists of and how each part of your infrastructure should be deployed, configured and managed. Recipes use building blocks called resources. A resource describes some piece of infrastructure, such as a file, a template, or a package to be installed. Organizations can can use the many resources included in Chef, or create their own to manage unique configurations and legacy systems.

Besides Facebook, Chef has made huge inroads into a huge number of organizations, that use Chef to automate how they build, deploy, and manage their infrastructure.

To get a perspective on the impact of DevOps in the real world, Dataquest’s Srikanth RP spoke to Jay Wampold, VP of Marketing, Chef, who shares his candid perspective on the problems of traditional Enterprise IT, and how DevOps can change the paradigm.

1. In a 2013 research report, Forrester Research mentions that Enterprise IT is too slow for business. Is this true even today? If yes, what are the prime reasons?
Today, enterprises in every industry are under immense pressure to deliver on-demand digital products and services to remain competitive. As every company transitions to become a software-defined organization, traditional IT is collapsing. New and traditional companies are turning to software for two key reasons: speed and scale.

2. How do you see the role of DevOps in solving these issues?
DevOps is a movement that not only utilizes new tools and technologies to more efficiently operate in a software-defined world – it also means enterprises have to change the way they think about IT from a cultural perspective. DevOps requires a shift away from IT as a backend, troubleshooting team to one that delivers value back to its business and its customers.

3. How can automation tools like Chef help?
Chef is an automation platform that helps developers and operations teams work better together by creating a DevOps workflow where code can be developed, tested and deployed at a continuous rate. Chef turns infrastructure into code, allowing developers and operations teams to work together more efficiently under the same secure, tested code.

4. Can you cite some examples of your customers who have benefited from using automation tools?
Companies in every industry including financial services, healthcare, media and entertainment, use Chef to help make their infrastructure faster and more scalable.

Riot Games came to Chef with the goal of improving the customer experience for its most popular video game “League of Legends.” With more than 67 million players every month, Riot Games wanted to leverage automated infrastructure to minimize unplanned user downtime, expand the capacity of users it could support, and also deploy new features at a rapid pace. Code was the fundamental piece to automating and reproducing all of these processes, and Chef helped bring consistent, testable and repeatable code to Riot Games.

5. How do you see the potential of DevOps for the IT industry? What do you think will be the impact on IT service providers and on end consumers?

DevOps is about how well people work together and how streamlined their operations are. When teams are using the right tools and employing DevOps practices, the potential to transform the IT industry and broader business is enormous. IT will be able to move faster, respond and adapt to business needs, and ultimately become a service-oriented line of business that is directly tied to end-consumers.

6. India is a software services powerhouse. How do you see the opportunity for DevOps in a country like India?
We are seeing significant demand for Chef specifically and automation skills more broadly in India. We’ve hosted sold-out trainings in New Delhi, Hyderabad, and more in the past few months. As software becomes the primary route to market for goods and services in our digital economy, leveraging DevOps practices and automation capabilities to accelerate software delivery is critical to every organization in every country. Given India’s thriving software services market, we see a huge opportunity for DevOps and Chef in India.

Posted by: Srikanth R P
View more posts
Tags:Chef, DevOps
DevOps requires a shift away from IT as a back-end to one that delivers value: Jay Wampold, Chef 0 out of 5 based on 0 ratings. 0 user reviews.
Airtel responds to Net Neutrality charges; says ‘Airtel Zero’ will drive innovation
Seizing the Big Data Analytics Opportunity in eCommerce: Andy Sen, CTO, Edureka