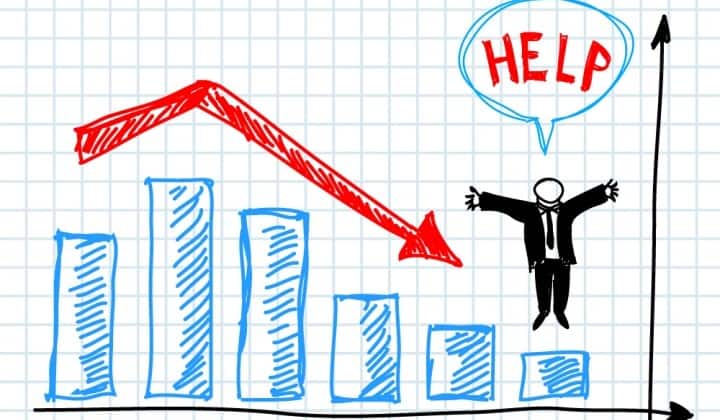 The Indian IT sector seems to be going through an emotional roller-coaster with both companies and employees going through a challenging phase. In a tragic news that is being reported, Gopikrishna Durgaprasad, a 25-year-old Pune-based IT professional has committed suicide by jumping from the fourth floor of his hotel room. He cited in his suicide note that the growing job insecurity in the IT sector has pushed him to take this dire step. News reports say that he has secured a job in Pune and staying at the company’s expense in the hotel. Going by the suicide note, it looks prima facie that depression and anxiety contributed to the suicide.

According to a statement released by Forum for IT Employees (FITE), it says more than 60,000 Employees’ jobs at stake creating the fear among the Employees and their families for past several months. IT majors are terminating the Employees in illegal and unethical manner. FITE based in Chennai helps sacked IT staffers to present their case and secure justice on unethical sackings, which has become the norm in the Indian IT sector.

What is more disturbing with this case is the lack of support system from the part of employers to humanely hear out employees’ pleas. The latest Tech Mahindra issue in which an employee of Tech Mahindra was rudely sacked by a junior HR executive speaks about the lack of well-defined termination procedures in the Indian IT sector – big to small.

While hiring and firing is part of any industry, but the questions are being raised at the manner in which these terminations were being conducted and blaming the employees as ‘no more relevant’ to market demands. It is really strange, at one point in time, the very same companies which proudly demonstrated their People Capability Maturity Model ( PCMM ), is now calling some of the employees not skilled. It also calls for taking a hard look at their re-skilling and training programs and its relevance.

If we were to define PCMM going by a Wiki entry: “It is a maturity framework that focuses on continuously improving the management and development of the human assets of an organization. It describes an evolutionary improvement path from ad hoc, inconsistently performed practices, to a mature, disciplined, and continuously improving the development of the knowledge, skills, and motivation of the workforce that enhances strategic business performance. Related to fields such as human resources, knowledge management, and organizational development, the People CMM guides organizations in improving their processes for managing and developing their workforces. The People CMM helps organizations characterize the maturity of their workforce practices, establish a program of continuous workforce development, set priorities for improvement actions, integrate workforce development with process improvement, and establish a culture of excellence.”

The very idea of PCMM is to make the organizations future ready from a skills and people perspective and be relevant all the times by weeding out skill evolution bottlenecks. But it seems most of the IT companies have failed to look ahead at the impeding tech disruptions that we are seeing now, they rather focused on scale and linearity than developing non-linear asset creation.

Clearly Indian IT is at the cusp. With layoffs going to be a permanent fixture, at least the companies can re-imagine their HR departments to function more humanely with bare minimum empathy during the termination process.

In order to keep up with the ever-increasing and changing needs of the digital world,…

Overcoming Bias And Meeting The Challenges Of Talent Acquisition And Retention