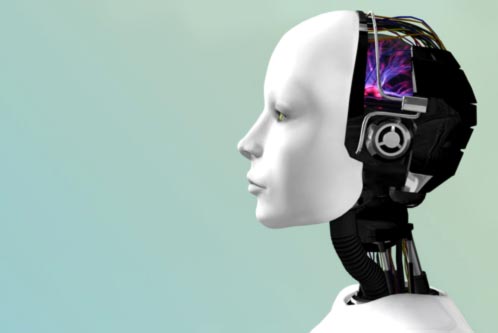 Denmark has seen unprecedented growth in the field of robotics over the past 20 years. Today, this collection of technology, money, leadership and training is growing rapidly.

The Danish Technological Institute (DTI), one of the largest and most influential robotics research centers in Denmark, has been instrumental in establishing the Scandinavian country as one of the forerunners of robotic technology.

The DTI focuses on the development, implementation and transfer of robotic technologies in the industry and society. This high-tech area, with a strong focus on the city of Odense, is known as the Silicon Valley of Robotics.

The country now has a large robotic industry, which includes world-class manufacturers and university institutions. Denmark has a high number of fully tested sites and a long history of working with end users to find solutions for complex processes. According to Foreign Ministry spokesman Soren Tranberg Hansen, Denmark has also become an ideal place to test, develop and market next-generation robotic technology and drone technology.

In addition, Hansen continued, the Danish position and infrastructure provides a good foundation for robotic developers from around the world who wish to expand to countries around the Nordic and throughout Europe.

Denmark was one of the first countries to invest in hydroelectric power generation as part of a national program in the 1970s, a move that made the country a world leader in wind energy technology. In quick succession, the Danish Minister of Industry, Trade, and Finance announced that the world’s largest co-operative robots, or cobots, will be launched in Odense, Denmark’s third largest city, by 2020. The Danish robotics industry now employs about 8500 people, a significant increase from 15 years ago, when Denmark had no robotics industry at all.

The Danish government’s support for the robotics industry is part of a new wave of Danish green programs aimed at stabilizing and thriving. By focusing on the key needs of the sector to deliver tangible results, government is actively working with stakeholders – universities, institutions, and the private sector – to provide them with what they need to establish, expand, and stay competitive. Inter Urban Vehicles is one program that focuses on how to deploy robots effectively in urban areas.