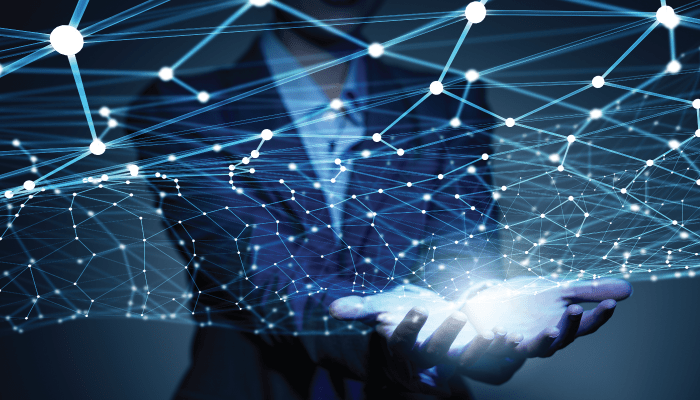 The enterprise server market is on an upswing. At least that what Dell EMC’s senior global leader from the server products group revealed a few weeks earlier. Ravi Pendekanti, Senior VP, Server Solutions Product Management at Dell EMC is responsible for developing and bringing Dell’s flagship line of PowerEdge Servers and Converged Infrastructure systems to market. He gushed with excitement talking of kinetic infrastructure and modular architecture and several other enhancements to Dell EMC’s server capabilities.

Said Ravi, “We are the cusp of a big change where we are moving from traditional workloads to emerging workloads like machine learning, deep learning, big data, analytics, which are changing the dynamics of IT infrastructure buying.”

Market stats from research companies reveal a similar trend. Ravi said that according to IDC, the server TAM (total addressable market) was projected to be $52B for the current year, but today we are already close to $58-59 B. As per the most recent IDC data, we grew by approximately 41% in terms of revenue, he said. Reports available for the India market for Q12018, shared by Dell EMC state that: “Dell emerged as the leader in the India server market with an overall market share of 28.3 per cent in the first quarter, up from 19.4 per cent in Q4 of calendar year 2017, as per IDC data. This is driven predominantly by spending from manufacturing, telcos, government and banking verticals.”

All this means that lot more people are buying servers.

I met up with Ravi to understand the perspective of server market growth against the backdrop of digital transformation and the vectors of technology change dictated by cloud, analytics, AI, and such other technologies.

Ravi’s starting comment was quite discerning. He said, “I would call it as a combination of both digital revolution as well as digital evolution. Companies have no option other than getting products, people, and processes aligned to the digital world and they must get it right. All this translates to server growth.” As an example, he said, “People are buying GPUs for AI, look at the number of AI frameworks we already have. These require servers to run on.” He added, “Talk about IoT. We have an OEM business which is growing fast as well. It is essentially based on our core server technology.”

Ravi also said that the Big 7 webscale companies are buying a lot a lot of servers to keep up with growth albeit in a different style. On the enterprise side, there is a big move towards public cloud, but the public cloud is not the answer for everything. Enterprises are still building out data centers because the concern about security and compliance are high. Lot of companies are also setting up private clouds and hybrid cloud.

But the action is in areas such as machine learning and analytics which are directly correlated to growth in server performance. And this is where Dell EMC is focused on and pitching its PowerEdge 14G versions with enhancements to suit these new workloads. The company had a slew of announcements earlier in the year about these developments. Dell Technologies announced new 14th generation Dell EMC PowerEdge four-socket servers and Dell Precision Optimizer 5.0 to further strengthen AI and ML capabilities. The company forged an alliance with Intel in AI and ML for Dell EMC Ready Solutions to enable customers harness the power of data.

Not only that, Dell Technologies also uses AI, ML and DL within its products to transform support and deployment. For example, Dell EMC is also announcing its next generation PowerMax storage solution, built with a machine learning engine which makes autonomous storage a reality. Similarly, Dell recently announced the new Dell Precision Optimizer 5.0 that uses AI to automatically adjust applications running on Dell Precision workstations to maximize performance by custom-optimizing applications and automating systems configuration adjustments. 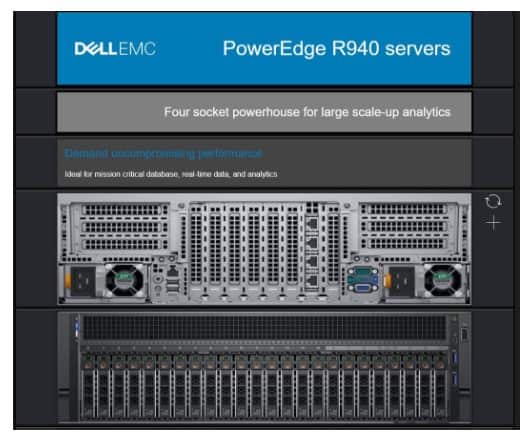 With exceptional performance density of Intel Xeon Scalable processors (up to 112 processing cores) and massive memory (up to 6TB of memory and NVDIMM options), these new servers deliver powerful performance and allow customers to: