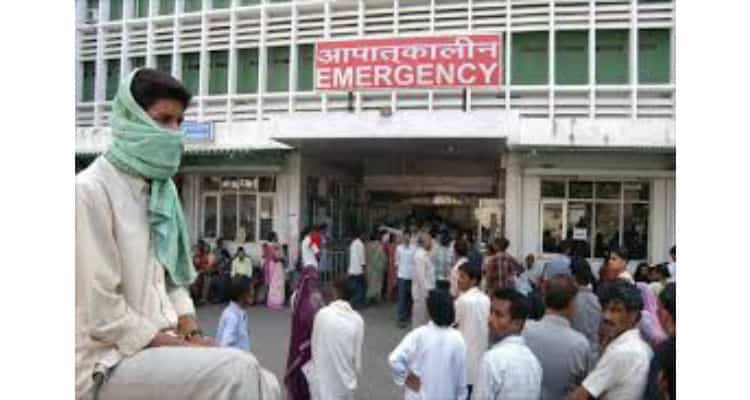 Delhi Government’s fundamental project, ‘e-health information system’ was announced  by Deputy Chief Minister Manish Sisodia which will help to connect 36 hospitals with over 1000 beds,  260 dispensaries and 45 mobile health clinics, and which together treat over 1.50 crore out patient patients, 5.60 lakh admitted patients and 26.90 lakh emergency cases annually.

This was highlighted as one of the priority initiatives in the Health sector during the Budget Session. At INR 4,787 crore, the Health sector received the second highest budget allocation after education. Besides a proposed addition of 10,000 new beds, Sisodia had said an electronic health information system for patients will also be introduced, reports Indian Express.

According to the government notice, this system will “facilitate the delivery of services and act as a decision support system for staff/management”. The note observes that “in the absence of computerization, it becomes difficult to manage patient-load efficiently, monitor performance and plan resources. The department envisages implementing the integrated e-health project, spanning from the grass-root level health worker to the super-speciality hospitals, including directorates and other institutions”.

The note stated that this system “will ensure continuity in health care, automation of all processes and efficient delivery of services”.

Not just Health Institutions but the government is also arranging to link the data of beneficiaries of public health programmes in areas such as reproductive health, tobacco cessation, mother and child health care among others.

According to a report by Indian express, the state government will first conduct a study for the project to see the best practices from other states or areas where such IT projects have been implemented and have “attained some level of success” in the Health sector.

For this, the participating firms have been asked to provide details of their past projects in the sector. After this, there will be a meeting with the firms to discuss the shortlisted submissions, the report stated. The government then plans to “define” the scope of work, designing, technical requirements and implementation solutions for the Delhi Health department project, after which specific proposals for this project will be invited, the report said.

The government has requested the interested firms to make certain that the information will be collected by grass-root level health workers and is available to super-speciality hospitals.

The report stated that last year an online OPD system was started in some Delhi government hospitals which brought a moderate success with a few patients opting to seek OPD appointments online. Health Minister Satyendra Jain had assured that the government will also strengthen this system and make it available in all 36 hospitals.