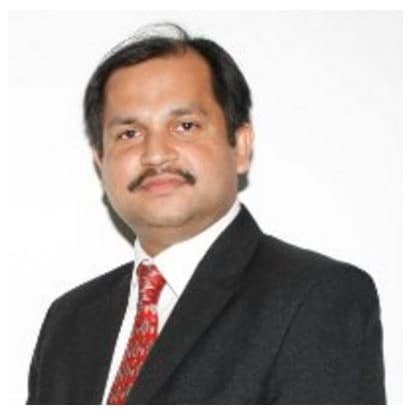 Debashis Singh has become the new CIO of Mphasis. Singh has taken the charge from MG Raghuraman who retired from the CIO post on Tuesday at the age of 60. Singh will be at the helm of affairs at Mphasis for any technological investments. Singh joined Mphais in June 2010 and held the position of VP and head – Enterprise Technology & Program Office. He was chosen for the post of CIO after the top management deliberated on the replacement.

Singh holds a Bachelor Degree in Electronics from Orissa Engineering College. He has more than two decades of experience in the IT and ITeS verticals. Prior to joining Mphasis, Singh worked with many top IT companies such as Mahindra Satyam, Satyam BPO, CSS Corp and Mircoland, among others.

Based out of Bangalore, Mphasis is an IT services company that provides infrastructure technology and applications outsourcing services, as well as architecture guidance, application development and integration, and application management services. It serves financial services, telecom, logistics, and technology industries. MphasiS is ranked #7 in India IT companies and overall #165 by Fortune India 500 in 2011.

According to Wikipedia, “In February 2014, Mphasis changed its logo and the brand name as Mphasis Unleash the Next, seeking to boost business other than from parent Hewlett-Packard, its largest client. In April 2016, Hewlett Packard Enterprise sold majority of its stake in Mphasis to Blackstone Group LP for around a billion dollars.”

Posted by: Onkar Sharma
View more posts
Tags:it SERVICES, Mphasis, Outsourcing
Debashis Singh takes over as Mphasis CIO 0 out of 5 based on 0 ratings. 0 user reviews.
India among Top 5 Countries to be attacked by Ransomware: Kaspersky Lab
Samsung Galaxy Note 6 may come out in first week of August: Reports

Today, there was a webinar hosted by Dun and Bradstreet on the ‘Importance of data…

IT Outsourcing: Don’t force your customers to look for a change

By  Khem Aithani Organisations avoid changing IT Suppliers, particularly those suppliers who are engaged in multi-year…

Outages Are Not a Question of ‘if’, But ‘when’