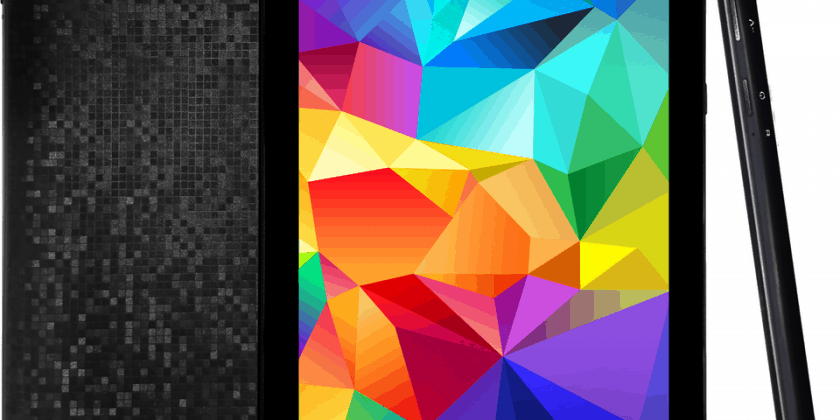 The tablet market has seen a lot of pitfalls in the last few years. However, there are a few players  in the market who are religiously making tablets. One of them is Datawind which has tried to woo customers with its cheap and affordable devices. Its latest tablet plays in a unique segment i.e. 4G, hence trying to compete with the smartphone devices. Datawind MoreGmax 4G7Z is a device that allows users to harness the power of 4G speed. The tablet has many features which were non-existent in its previous devices. 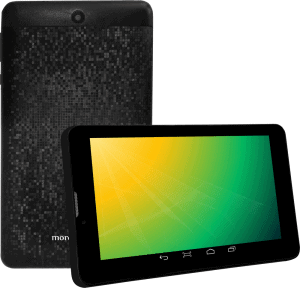 The key points to note are its 2GB RAM and 16GB ROM. But will customers buy Datawind MoreGmax 4G7Z just for these features? Does this tablet have anything beyond to compete with smartphones in the similar configuration? Dataquest did a smart test on the tablet and tried to evaluate it from all aspects keeping in mind the usage behavior of people these days. Our analysis may and may not go well with the company.

Powered by Quad Core 64 bit processor, Cortex A53 and Android 5.1, Datawind MoreGmax 4G7Z is a good combination of hardware and software. It comes with decent storage, if not great i.e 16 GB ROM. The device comes with 7 inch screen size and has a screen resolution of 1024×600. When you hold the tablet in your hand, it gives you a better experience when you compare it with Datawind’s previous devices. Its body does not appeal you much – a drawback which might not be ignored by users.  Besides, it comes with WiFi mode 802.11b/g/n, Bluetooth support, GPS, 4G/3G/EDGE and 3000 mAh battery. Its battery is a plus as it gives you more time on the large screen. Most of the tablets from Datawind have not scored good on the power performance side. However, the device takes a long time charge which could have been improved.

Cameras are an important feature to look at in any device these days. Irrespective of the size of the device, the manufacturers need to realize that the chances of their device being picked up by consumers increase if there is a good camera in them. Datawind MoreGmax 4G7Z does not impress with its camera. As per the company claims it comes with 2MP front and 5MP rear camera. Our experience was not good one. While the cameras perform a little better in daylight, their indoor performance was not up to the mark. It is our humble request to Datawind that they improve the quality of cameras on their tablets. The video call quality using WhatsApp was not good due to camera only.

Datawind MoreGmax 4G7Z is priced attractively at Rs 5999 and catches the eyeballs. In our opinion, the tablet is a decent product in its range. Though it does not give a tough competition to the smartphones in this category, it is good buy for those who want to own a tablet.

In short, Datawind MoreGmax 4G7Z is a very good device that has everything in store. Targeted at a buyer who is comfortable with large screen, the device performs better on all major parameters. The 4G tablet allows customers to use Reliance Jio and other 4G networks.

DataWind sold 37.2% of the approximately 950,000 tablets in India, during the three months ended…

DataWind, maker of UbiSlateTablets, DroidSufer Netbooks and PocketSurfer Smartphones have expanded their portfolio with the…