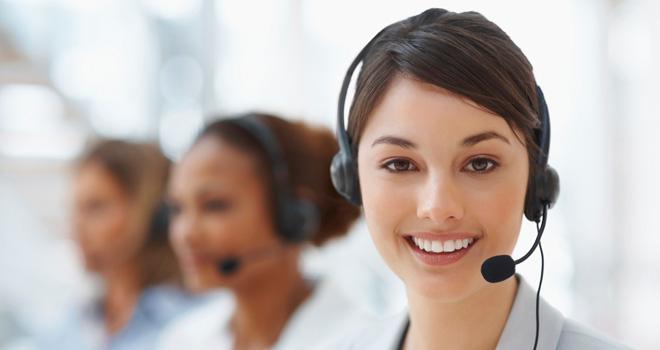 The Indian BPO industry happened by accident. A very pleasant accident but accident all the same!

Little did we know in the early eighties that one day we would end up creating an industry which will employ 1.4mn people, clocking about $30bn revenue and still growing at a fast clip.

If we try to zero down on the genesis of this sector, the role of American Express has to be recognized. To launch the card in India, American Express created a team and sent us overseas for training in many of their centers – Singapore, Hong Kong, Australia, the UK and the US, so that we can learn what it takes to launch and manage a card. The positive result of the training was that we could launch and implement the card in the best possible way. I also used the learnings from the overseas training for the launch of the American Express card in India to demonstrate that we in India could independently create and manage scalable back office processes.

Another consequence that happened was that we felt we could match or better as we compared to our overseas training center. The backbone of what we accomplished was the intelligent and hardworking workforce that was quick to learn and demonstrate what they had learned. The quality and speed of implementation won us a lot of accolades and more importantly sowed the seeds of what could be on an international platform.

Post the roll-out, there were several international conferences where we were invited to share our experiences. We held out that we could do international work but not everyone was convinced. The opportunity soon knocked. A project of Korean Bank, which many believed was impossible to deliver, was given to us to test us in India. Indeed, it was complex and cumbersome and given to us for us to fail. They were struggling for more than five years with the issue and wanted to show that the “Indians” also could not fix it. But we solved their problem in not more than six months. The murmurs of “It cannot be done in India” changed to “interesting what you guys did!” This project led American Express to ultimately make an investment in setting up their accounting back office in India. Soon enough American Express was doing accounting and back office work of its international locations at its India office that included the monthly and quarterly closing of the books from an accounting viewpoint.

A PACT THAT CHANGED EVERYTHING

It was hard to overlook American Express’ BPO success for other organizations. The first one to notice was GE, which saw the potential of what could be. The GE team motivated me to become part of their team in India to create an India back office for their international operations. And this was the beginning of one of the leading BPOs in India today – Genpact. While at American Express we proved the concept, at GE, we were able to manifest scalability to thousands of staff. We also showed that the model was also duplicable by taking it to other locations outside of Delhi. We also took it beyond accounting for other back office functions.

At GE we did things for industries, which did not exist in India in any mature or scalable form. The segments or verticals such as mortgage, credit card and insurance did not exist in India in mature states. We pioneered these areas by creating a unique ‘train the trainer” programme and a robust transition framework to handle the back office work in new areas where local expertise was not available.

At that time, there was no third party processor. Multiple companies were setting up ‘captive’ centers to handle their own work. We sensed an opportunity to create a third party company. Some of my team from GE and from AmEx joined me in launching Spectramind. We showed scalability in third party processing thereby demonstrating that companies did not need to set up your own captive to leverage India capability. This truly opened up the immense possibilities and created the explosion and huge job opportunities in India. Spectramind grew up to be the largest back office processer for international work in the country and was acquired by Wipro.

We started the industry with labor arbitrage or as one of my colleague calls it “your mess for less”. We just did what our customers told us to do. At that time, we did not have the domain knowledge, the ability to push back or say that we wanted to do different things. But we learnt quickly and we did a lot of innovative work to streamline and stabilize client processes. As an industry, we became a repository of knowledge for our customers back office and the processes.

Let’s fast-forward to today. The world changed and digitization has become a need. Embarking upon the digital transformation journey is a challenge to both – the clients and the BPOs. But there is a fundamental change. We are no more the order takers who have to do what our customers know and direct us to do. We are the repository of knowledge and the digital path is new not only for us but even for our customers. To fulfill their needs we now partner with our customers rather than be just order takers. This had led to the rise of the next generation of BPOs. Using technology, domain and process knowledge, the next-gen BPOs are able to take things to the next level in a partnership model.

I envision an even brighter future. Our strength lies in determining the needs and training people for new job roles. Recently Nasscom issued the list of 55 new jobs that do not exist today but will be there in the future. The industry, academia, and government need to closely align to skill people to handle new jobs. The industry will flourish in the new world. But the staff will need to reskill rapidly to be a part of the future. Reskill or perish is the new mantra.