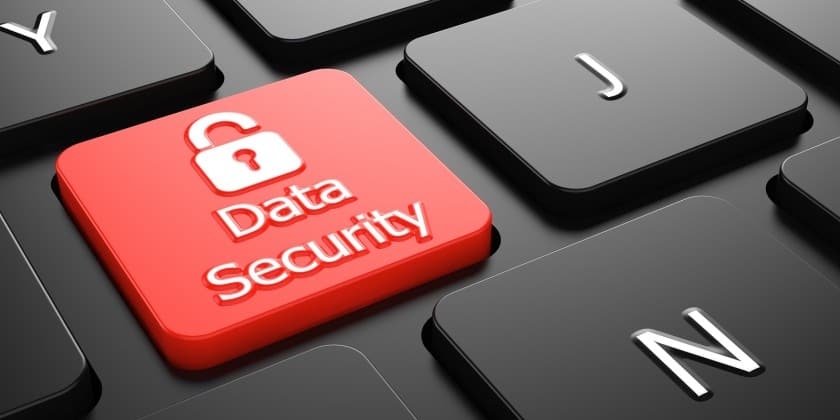 Post pandemic, data is emerging as the most important asset for an organisation than ever before. With the recent increase in the number of cyber-attacks and data breaches across industries and different business sizes, data security is a prime concern for CSOs and CIOs of organisations.  There has been an increased number of targeted data breaches from the past many years which has increased since the pandemic outbreak.

The data security concerns for enterprises include Intentional Data Leak by Internal users, Unintentional Data Leaks, Use of personal accounts on business applications. Also, organisations are witnessing no visibility on data moving out of their network through Email, SaaS Cloud App. The unauthorized use of File Sharing application to leak data is another challenge.

Now, breaches that affect hundreds of millions or even billions of people are far too common. About 3.5 billion people saw their personal data stolen in the top two of the 15 biggest breaches of this century alone. The smallest incident on this list involved the data of a mere 134 million people.

The generic ‘Perimeter Security’ firewall encompassing traditional Layer7 approach is not relevant to tackle the rising modern-day data threats. There is No integrated Data Leak Prevention Solution and no (very limited) Data Visibility. Other challenges include Identity/Application based security, Allow/Block binary Security Actions only, No Control over internal Data Threats and Unsecured Roaming Users.

Thus, the need for a new disruptive approach to the traditional firewall technology. The Data Security approach provides Visibility, Control and Data Protection using deep data inspection on all the data transaction leaving the network.

“Our approach is to look beyond traditional security solutions and focus on Data First security strategy. This is truly a leap forward in the security industry that is helping organisations to secure data and prevent data exploitation by gaining greater data and threat surface visibility” says Sonit Jain, CEO, GajShield Infotech.

Posted by: DQINDIA Online
View more posts
How is data security the new arsenal for CSOs? 0 out of 5 based on 0 ratings. 0 user reviews.
What will it take for India to be a leading AI product player?
Top tech trends that will define fintech this year

Bengaluru-based Neobank for salaried millennials Fi has announced its launch. Fi was established with a…

The University of Toronto to use AI to develop advanced materials

To accelerate the design and discovery of advanced materials using artificial intelligence, the University…