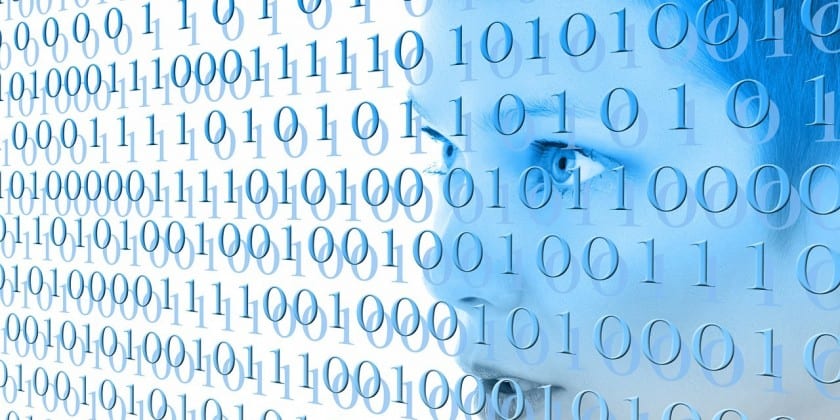 Almost everybody is now accustomed to the saying ‘Data is the New Oil’. However, when it comes to data, storage is often the unsung hero. Storage and data go hand in hand as far as data analytics is concerned, and is a fact that Western Digital has made the industry realize to a large extent. Data analytics has the potential to dictate the way of functioning of several industries and is now touching upon the surveillance market as well.

“Security is one of the biggest concerns that our government and citizens have. When you see the security market worldwide, London is the city with the maximum CCTV cameras with nearly half a million cameras installed, and this happened after a series of bombing events that took place. Similarly, Indian cities too have the same concern,” said Mr Vivek Tyagi, Director of Business Development, Embedded & Enterprise, Western Digital while emphasizing upon the importance of video surveillance.

In actuality, video surveillance is not just limited to security anymore. Video surveillance has become crucial in everyday lives of consumers to monitor their homes and children through mobile apps, owing to the busy lifestyle that they lead. “We will continue to see a massive opportunity for growth in surveillance space owing to trends, which we will see in India as well. In the law enforcement segment in the US, it now mandated that every law enforcement agent has to wear a body-cam, and things like this will grow as a trend,” said Khalid Wani, Director, Channel Sales India, Western Digital.

“In Korea, every car is required to mandatorily have a dashcam so it has become much easier to settle insurance claims. We would be happy if such regulations come to India as we provide specialty carts for that segment,” said Mr Tyagi, adding to the trends that will further help the surveillance market grow.

When speaking in regard to video surveillance, it is no longer limited to just monitoring events on a real-time basis. Data analytics has opened several new applications in the video surveillance scenario. “Data analytics plays two types of roles; in video surveillance storage is in two places namely: the edge device which is the IP camera and the backend cloud or the centralized infrastructure where data is stored for a period of time. So far, most of the analytics was running on the centralized cloud because you are looking at the data post the event has occurred. But now, new generation companies that have artificial intelligence based analytics tools are trying to capture things live as the camera is recording the happenings around. A case study that I’ve come across is that of Cambridge University in UK, wherein they have come up with an artificial intelligence algorithm. So wherever there is a gathering of a crowd or a riot type situation, this camera is able to capture and pinpoint likely culprits based on their body language and posture. This kind of AI intelligence based analytics can only happen if there is a high performance storage inside the camera that is flash-based, which is why we as a company are interested in that area” said Mr Tyagi.

Furthermore, along with being an integral part of the security scenario, video surveillance is also helping people study consumer behaviors that can help their businesses. “Analytics is defining how the overall aspect is shaping up around footfalls. Security and surveillance setups in malls are helping people study consumer behaviors and trends around their footfalls. This is helping them move away just from the security aspects and move towards operational aspects of a business that will help them study customer behavior and generate better revenues,” added Mr Wani.

There is a massive amount of data that is being generated as of now that is almost a challenge for companies to decrypt. A test for companies is to figure out what data is of importance and what must be discarded. “To simplify this whole maze, Western Digital has come up with a simple construct of partitioning this data into Big Data and Fast Data. Data that needs to be instantaneously analyzed is categorized as fast data,” says Mr Tyagi while giving the example of data that’s collected on IP cameras wherein a likely culprit may have to be identified based on his/her behavior as soon as possible on a real-time basis.

“Data that has to be stored for 30 or 90 days is big data, which is a massive amount of data but is needed to be analyzed only if required. So you need a very large but cost efficient storage to keep the data,” added Mr Tyagi highlighting on the need for different types of storage based on the data requirement.

With news of data breaches doing the rounds every now and then, cybersecurity is a prime concern when it comes to data. “Security has to be at multiple levels. We do provide security at a certain level for our products. We provide hard drives that are self encrypted. But as far as large storage systems are concerned you will have to add multiple layers of security on top,” says Mr Tyagi.

There are a lot trends that are happening in the video surveillance market. “One of the most exciting things that is probably the most talked about is the smart cities as a concept. Smart cities are derived from the fact that they have lesser carbon footprint, ease of connectivity and green concept. Surveillance segment in smart cities is not just about security but also to analyze the lifestyle of people. In the automotive industry, surveillance is taking importance for the need of dashcams. Law enforcement is another segment. As far as India is concerned, Home Segment is growing very fast. There are several other trends that we will embrace,” says Mr Wani.

Consumers’ idea of surveillance has moved away from just camera and towards the idea of camera with a reliable storage built into it, adds Mr Wani, the idea which gave rise to Western Digital’s latest WD Purple line of product that has up to 12TB of storage.

“On the camera side we are seeing IP cameras take over the standalone analogue cameras for they offer better networking. Resolutions of videos is improving, people now need high definition videos. As resolution improves you need high amount of storage that is another trend for us. We have to also store this data, which was 30 days earlier now with smart cities data is stored for up to 180 days,” said Mr Tyagi throwing light upon the latest trends in the enterprise segment.

“Since the quality of data that is captured is that of high resolution cameras, consumers need a product that is unique and has higher endurance and different from standard hard-drives,” adds Mr Wani.

Consumer segment is very critical for them says Western Digital. “We want to make sure consumers continue to use the right product in their home such as our Purple line of products, which has everything from micro-SD cards to IP set-up to our hard-drives,” adds Mr Wani.

How Western Digital Created A Proactive Storage Backbone For Matrimony.com

The Indian culture has always looked at marriage as a sacred ceremony, performed in complete…